Audre Lorde and Toni Morrison were born on the same birthdate, February 18: Morrison in 1931 and Lorde in 1934. Thanks to the good folks at Many Voices, I’ve been listening to Audre Lorde speaking to students at UCLA. The date of the lecture is unclear, but the video uploader places the session in the early […]

I’ve been eagerly anticipating Laura Mvula’s second album, The Dreaming Room, since her debut was published in 2013. Sing to the Moon is a sumptuous blend of clear vocals and soaring orchestral music. Three years later I’ve still not heard anything like it. “Green Garden” is a solid introduction to Mvula’s style: instantly nostalgic, stylish, […] 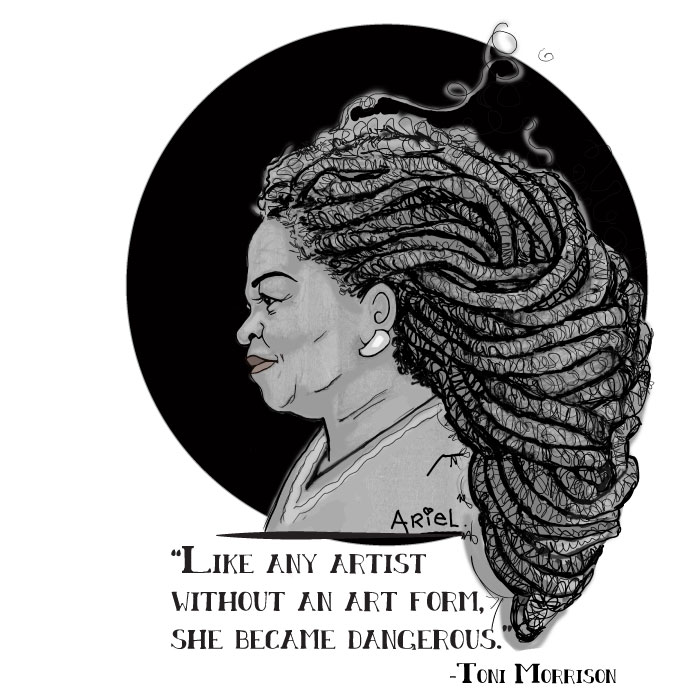 Educating the conqueror is not our business. —Toni Morrison Last week some of us heard for the first time a presentation that Prof. Toni Morrison made in May 1975 during a public lecture series on the theme of the American Dream. “A Humanist View” begins by surveying technically objective shipping records. Comparing the records’ descriptions of rice, tar, […]

Part of the 2013 Queer Theology Synchroblog | Thanks, @shannontlkearns, for the invite. The earth was without form and void and darkness was on the face of the deep. And the spirit of God moved upon the face of the waters. – Genesis 1:2 Imagine with me the void before “Let there be light”—the empty […]