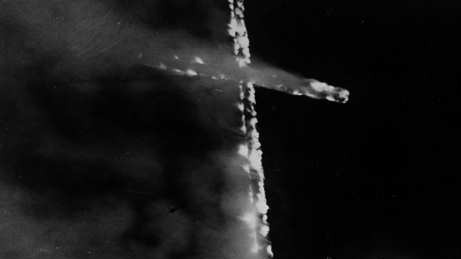 I was talking with my favorite American tonight about my family’s experiences in the United Kingdom during the 1960s. My parents’ generation, West Indians who moved from the Caribbean to the Mother Country, is known as the Windrush generation after the boat that brought them to the UK’s shores in 1948. My parents landed several years after […]

Educating the conqueror is not our business. —Toni Morrison Last week some of us heard for the first time a presentation that Prof. Toni Morrison made in May 1975 during a public lecture series on the theme of the American Dream. “A Humanist View” begins by surveying technically objective shipping records. Comparing the records’ descriptions of rice, tar, […]

At TEDxZurich last year, physicist and investment manager James B Glattfelder broke down the links between complexity science and global economics ownership networks. Outlining his research on the interconnections among international financial institutions, he explained that complex systems follow two basic principles: Complexity is the result of simple rules of interaction, and the whole is […]