Let’s talk about Keisha speaking with you.

Imagining the Next Millennium of Christian Justice Organizing

History is told through the perspectives of those who keep records.” —LGBTQ Religious Archives Network

When Religious Liberty is a Sword and Medical Evangelists Selectively Heal 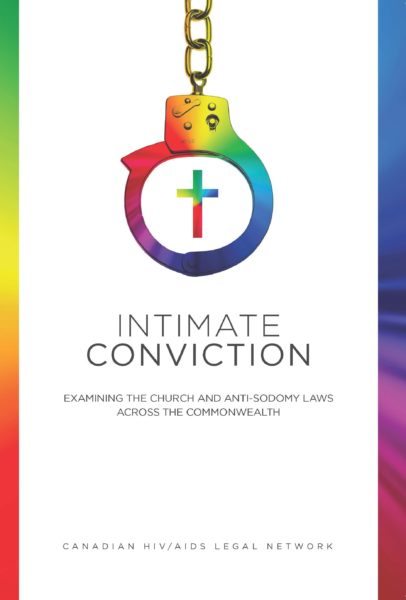 Read: Intimate Conviction: Examining the Church and Anti-sodomy Laws Across the Commonwealth (pp. 96-102 and 132-138) via the Canadian HIV/AIDS Legal Network

Who: Keisha speaks alongside more than 30 other Christian clergy, lay leaders, and organizers from Commonwealth nations and the United States

Whenever the church speaks of love or holiness, the psychology of disgust is present and operative, often affecting the experience of the church in ways that lead to befuddlement, conflict, and missional failure.” —Richard Beck, Unclean

Resetting Shared Tables: What and Who’s Being Served? 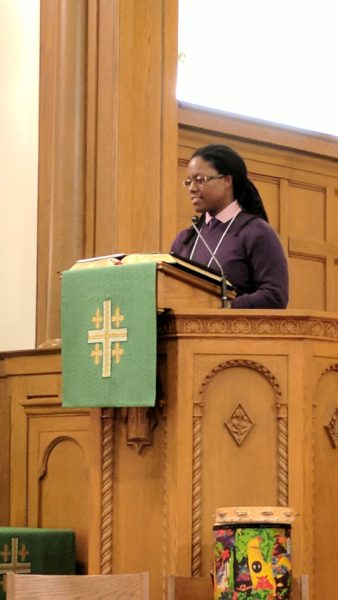 Listen: Enough Room At The Table via Room for All
Read the updated text version.

Make us know that the border of the sanctuary
is not the border of living
and the walls of Your temples are not shelters
from the winds of truth, justice and reality.” —Mishkan T’Filah: A Reform Siddur

Other Recent Talks and Workshops