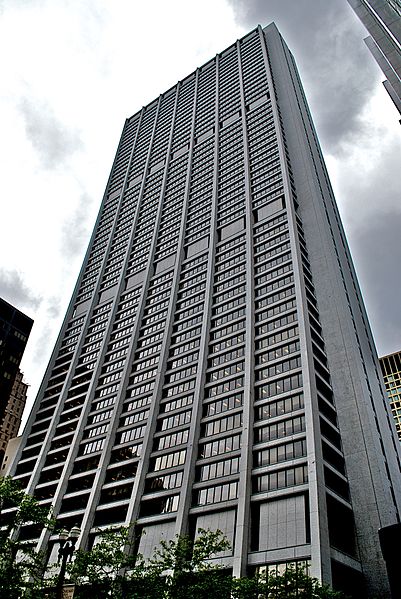 Imagine the power of entire teams of people who know who they are and bring their whole selves into collaborative relationships. Imagine communities filled with people who reach out to other people they respect and whose work they love enough to amplify without drama, score-keeping, or the hope of extra credit. Relationships win the race! “These are counter-cultural priorities, […] 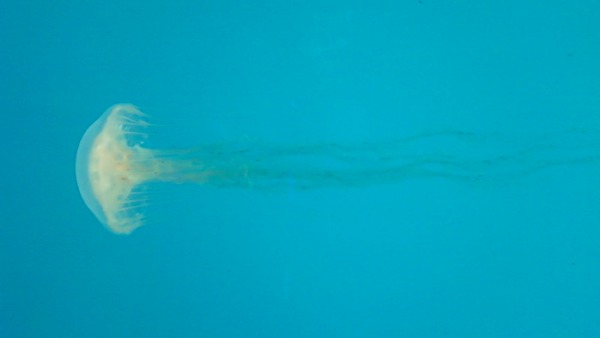 An ex-slave woman told of the doctrine of resistance passed onto her by her slave mother, who refused to be whipped by slave owners. The daughter claimed that: ‘…The one doctrine of my mother’s teaching which was branded upon my senses was that I should never let anyone abuse me.’ The heart of the slave […] 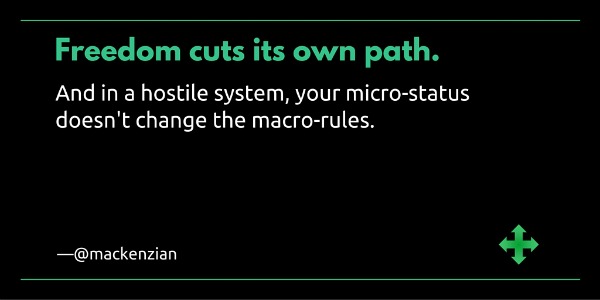 On the blog Ask A Manager, author Alison Green offers job-seekers and employees advice on interacting with their supervisors, managing relationships with colleagues, and developing their careers. A few weeks ago, Green responded to a question from someone who had forbidden an employee from taking time off to attend their graduation. The letter-writer had granted […] 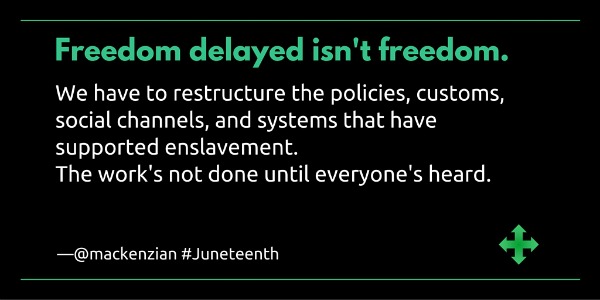 I’d never even heard of Juneteenth until I started living in Texas. The international mythology around US abolitionism and emancipation is, like British abolitionist mythology, so thick that no one had ever told me it took the enslaved people of Texas two and half years to discover that President Lincoln’s executive order had taken effect […]