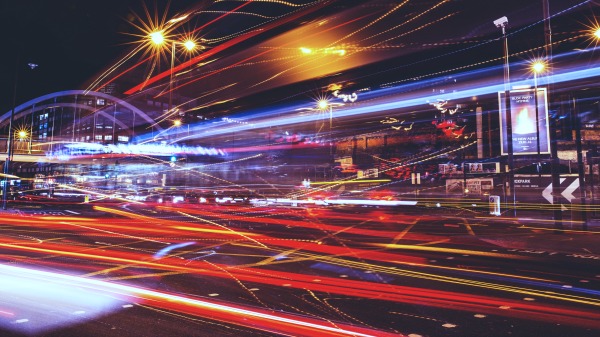 I’m leading a conversation this Saturday morning at the CityLights community. Find us near Union Square, New York City, from about 11 a.m. to about 2 p.m. Post-Easter, the group’s starting a new talk series on the Sabbath and time. I’ve been reading a little Walter Brueggemann on rest and resistance lately, and I can’t wait to […] 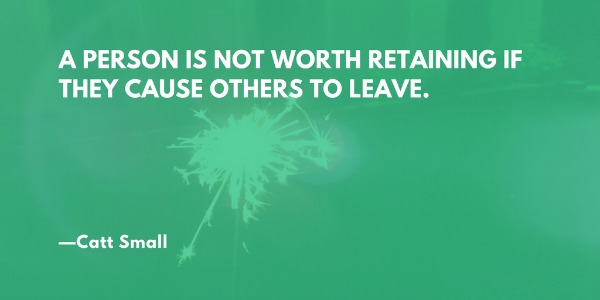 It seems like every couple of months, female employees across industries are trading stories about organizational culture and “fit.” Far too often, these stories boil down to them not fitting at all. At Uber: A serial harasser has a Human Resources department that protects him despite years of complaints from peers and junior employees. At […] 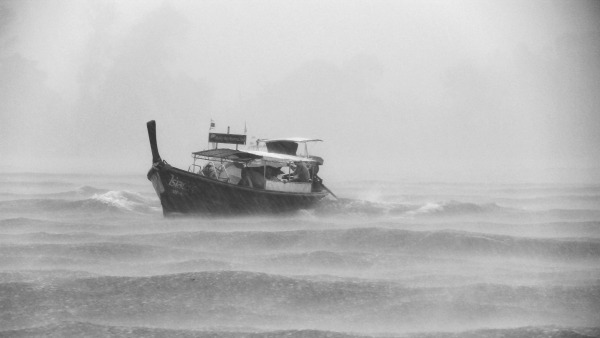 Most of us will finally change under two exaggerated conditions: either we cannot stand or tolerate the situation, issue, or circumstance any longer, so we will change; or we want to experience something that has such a passion for us that we will go for it, no matter what it takes. Both of these are […]