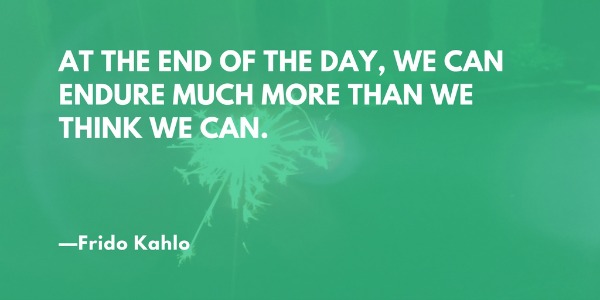 Just in time for your weekend viewing: links and videos on leadership, space negotiation, and consumerism in contemporary plural societies. 1. Nilofer Merchant, in Time and Gawker columns on board-level diversity at social technology companies: Innovation is a direct result of openness to new ideas. The key is to design for differences of perspective and […]