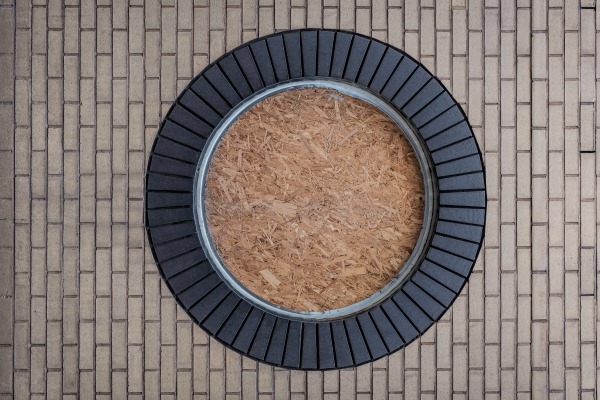 This weekend, Working Preacher posted a short interview excerpt from Bishop Yvette Flunder, minister at City of Refuge UCC in Oakland, CA, and movement mother in the global LGBTQ/SOGI Christian justice community. Flunder reflects on why she preaches the way she does: to “discourage people from spending all of their lives trying to pull to […]