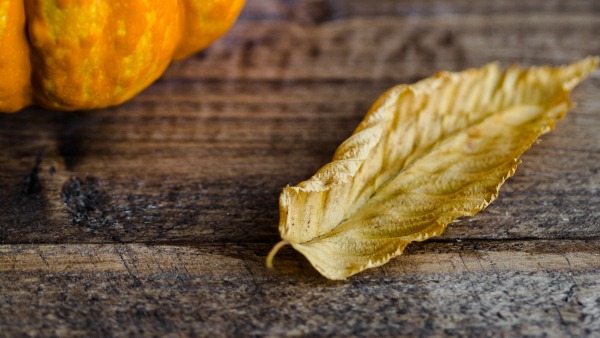 Gratitude is not a passive response to something we have been given. Gratitude arises from paying attention, from being awake in the presence of everything that lives within and without us. Gratitude is not necessarily something that is shown after the event; it is the deep, a priori state of attention that shows we understand […]

These holidays are gaps in the crust of life. The latent squeezes through. —KM (@mackenzian)