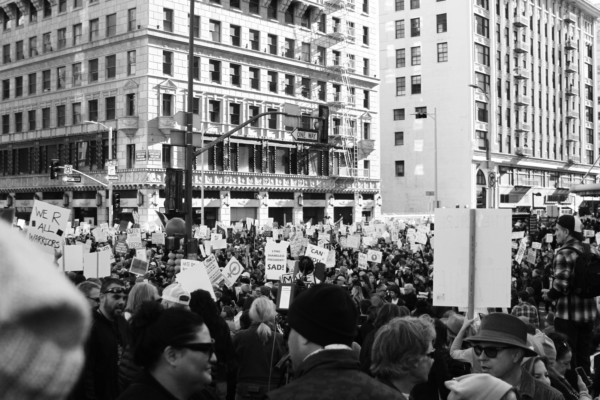 Radical acceptance just means that you acknowledge reality for what it is. If you accept the reality of the situation, you can stop dwelling on situations you have no control over (and even those you do) and move on with your life. During a panel this week about the impact of religion on LGBTQIA people—religion […]

I’ve been eagerly anticipating Laura Mvula’s second album, The Dreaming Room, since her debut was published in 2013. Sing to the Moon is a sumptuous blend of clear vocals and soaring orchestral music. Three years later I’ve still not heard anything like it. “Green Garden” is a solid introduction to Mvula’s style: instantly nostalgic, stylish, […]

Discovered this track yesterday. It’s from the iconic British ska-reggae session band The Cimarons, a band of Jamaicans who moved to England in the mid 1960s during the second major wave of Caribbean immigrants.