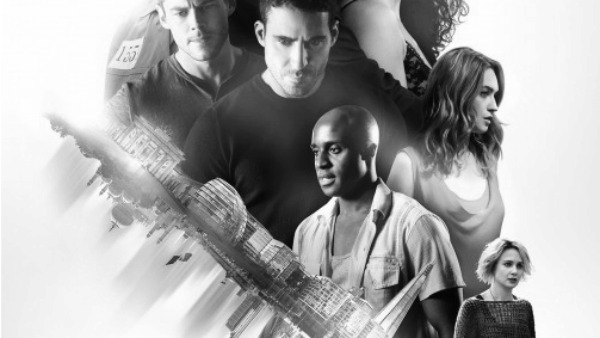 In the second season of the Wachowskis’ web series Sense8, there’s an exchange between the ever-earnest Capheus and a television anchor. “I drive a bus,” Capheus tells the anchor. “If I didn’t take people where they hired me to take them, I wouldn’t expect them to get back on my bus. We expect leaders to […] 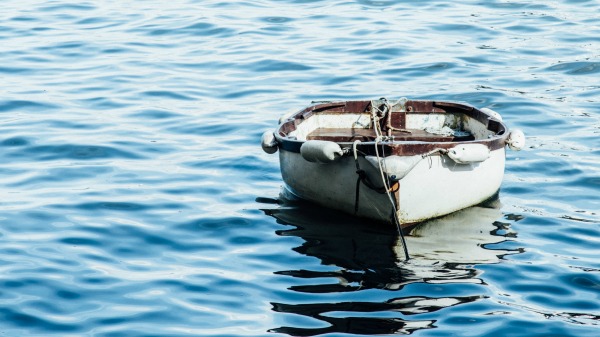 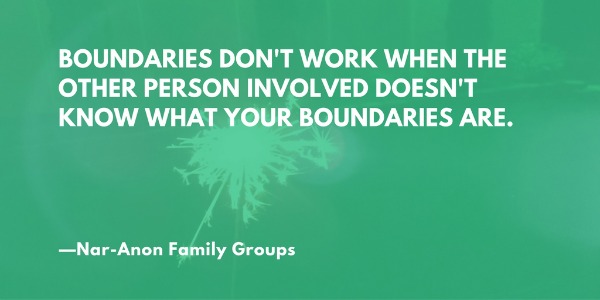 Developing sound boundaries and expectations is a basic part of building relationships, whether personal or professional. The process doesn’t work well unless there’s open communication. Confusion and frustration easily result when one party is operating by one set of rules and their peer is using another. Even ways of dissolving relationships like ghosting (disappearing without […] 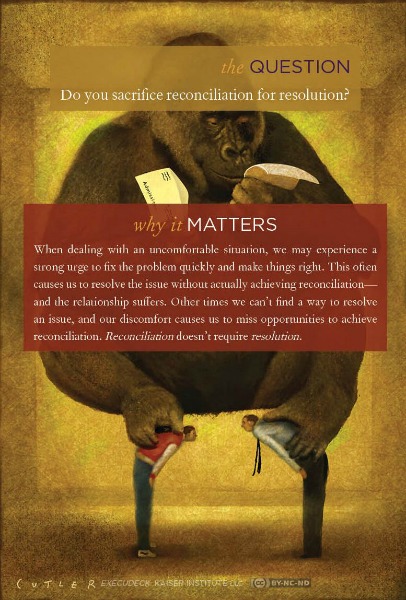 A healthcare CEO sometimes asks other executives to examine how fast they move to quash disagreement and other kinds of relational discomforts. “Do you sacrifice reconciliation for resolution?” —Curt Nonomaque I thought of Curt and this question as I read a thread about networking on LinkedIn this week. “I have received very positive responses even from cold contacts,” the writer said. […]

Life is as much endings as it is beginnings and maintenance. But I never got taught how to close things down, and entrepreneurs don’t easily tell the stories of the business ideas that failed or the companies that folded. We talk about startups, not shutdowns. We teach whole courses about how to get new jobs, […] 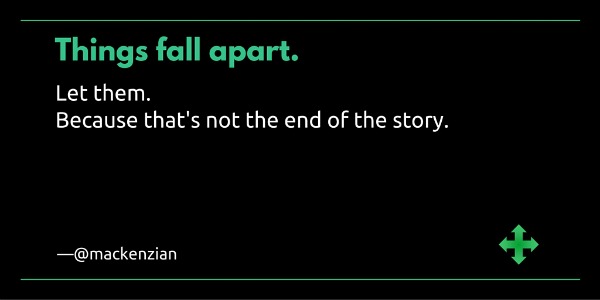 When we move beyond our aspirational tales about fictive kinship and we-are-family, we gain the space to examine exactly what solidarity means.” —One of us“ When kinship hasn’t also meant solidarity, I’ve felt such a sense of betrayal. It just feels wrong when people I know I have a deep, existential relationship with use their energy to work against my thriving. The culture of […]