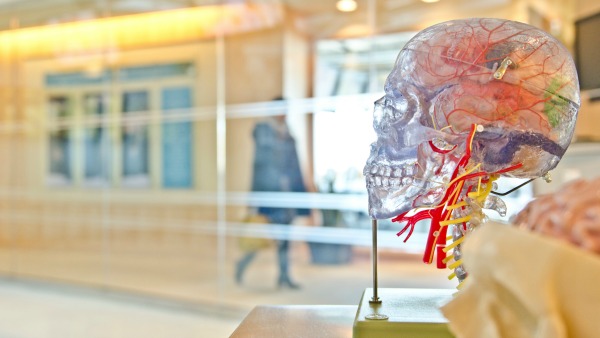 One of my notes from February’s bystander training sticks with me all these weeks later: Often your first intervention will not work. Try another.” The maxim suggests to me patience and persistence with experiment. Focusing on results and using outcomes to assess people or programs won’t always make room for that. It also implies the […] 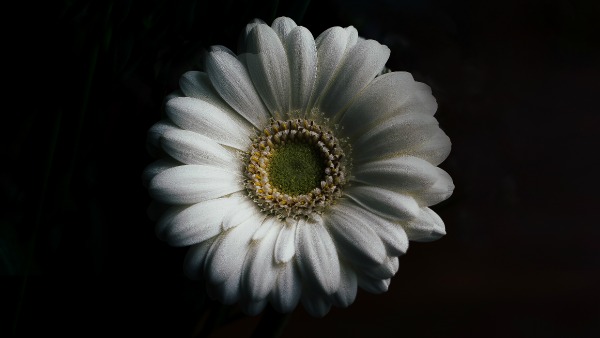 What was the last thing you learned by accident? Biocognition specialist Mario Martinez gives a few examples of incidental learning in his book The Mindbody Code. Children develop motor and strategic skills through a video game hobby. Adults build focus by way of tai chi practice. Daniel-san learns integrity, self-respect, and self-defense through car waxing and bonsai training. There […] 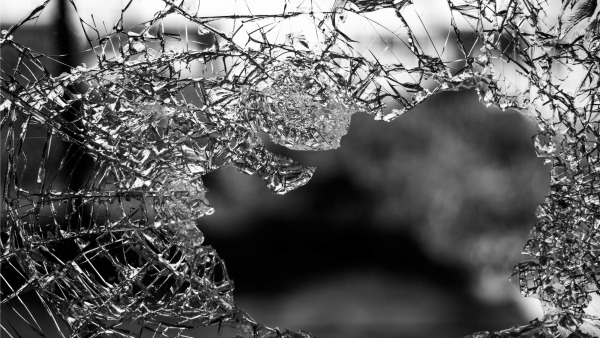 My generation, the children of West Indian immigrants, didn’t learn to look kindly on imperfection, even when it was all we had. My mother’s mother trained perfectionism into her children by scrunching up inattentively ironed shirts and requiring the poor unfortunates to iron them again. My mother once punished me for not starting a summer […] 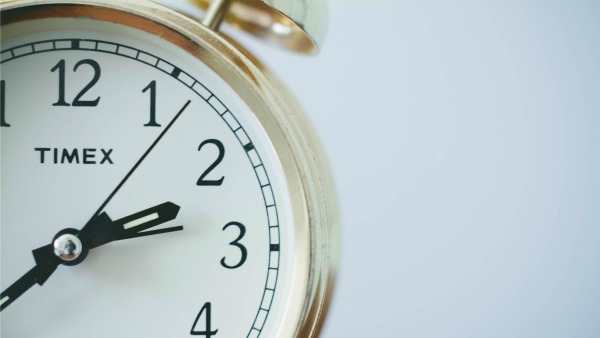 The only possible way I could have had my unique set of experiences is by living my life as it is, and that means dying when I die.” —Max Edwards, March 19, 2016 Max Edwards was 16 years old when he died from terminal cancer. A week before his death, Edwards wrote about accepting his prognosis […]