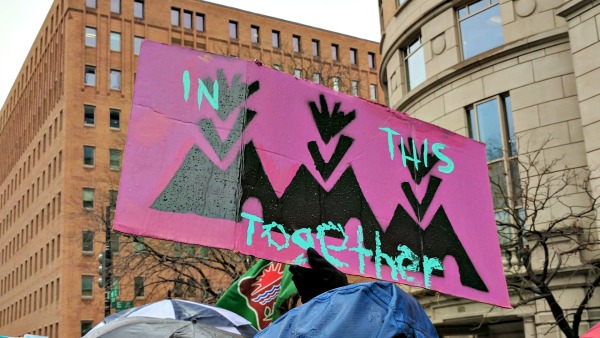 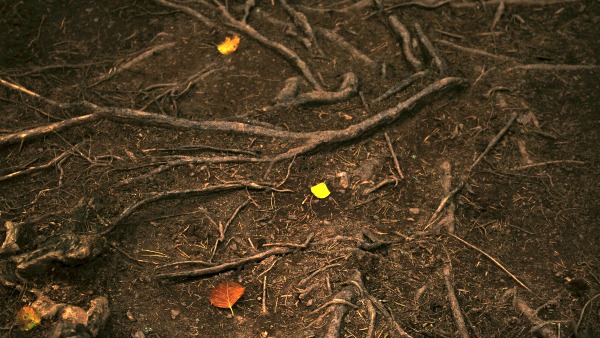 All species and the Earth itself have interdependent roles within Creation. Humankind is not the species to whom all others are subservient, but one among many. All parts, all issues, are inextricably intertwined. Indeed the web of creation could be described as of three-ply thread: wherever we touch it we affect justice and peace and […] 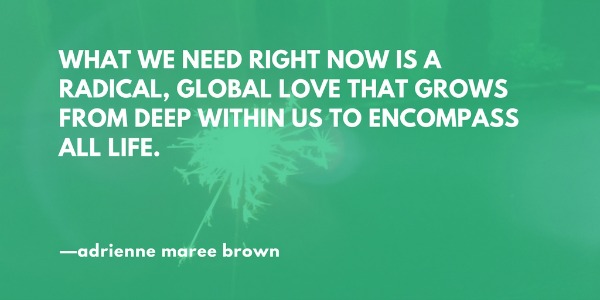 This is the era of solidarity. The plucky independent soul might have had their heyday two or three centuries ago; that’s debatable. But their heyday is not today: every social group finds its fortunes tied to the fortunes of others and much more overtly so than previous movements had to demonstrate. Part of my early […] 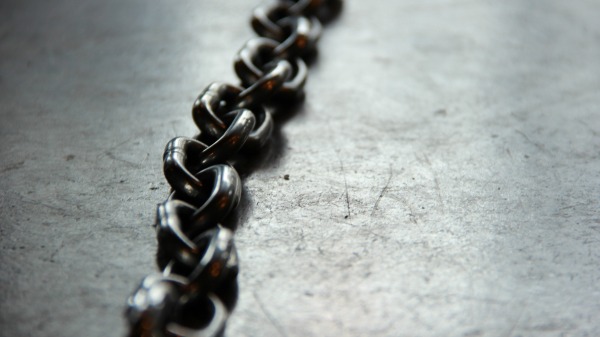 This week I’m reading a remarkable essay by Joanne Carlson Brown and Rebecca Parker on the many, many ways that theologians and activists have explained redemptive suffering, punishment, and justice. It’s part of the old collection Christianity, Patriarchy, and Abuse. What’s fascinating about the arguments I’ve read so far is that they’re more than 28 […] 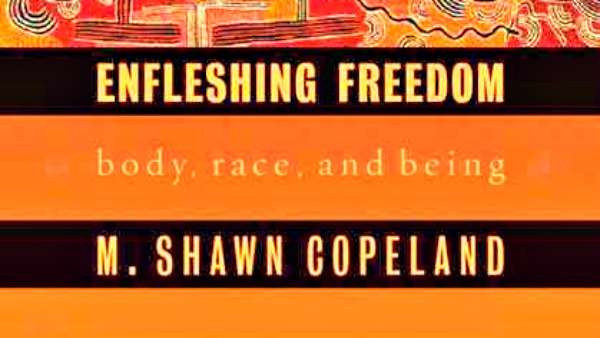 I recently shared M. Shawn Copeland’s description of solidarity as a way of relating that has material consequences: it’s not just an ideal, it’s an ethic. In this passage, Copeland explains how solidarity also relies on our memories of past ways of relating, specifically our memories of trauma and suffering. Solidarity is an intentional moral and […]

Part of my do list this week has been to develop materials for an organizational partner. When an organization is learning how to offer substantive support to LGBTQ employees and their families, it may need some guidance on identifying what “support” actually means. Who defines the terms of support also matters: so much can go awry when programs […]