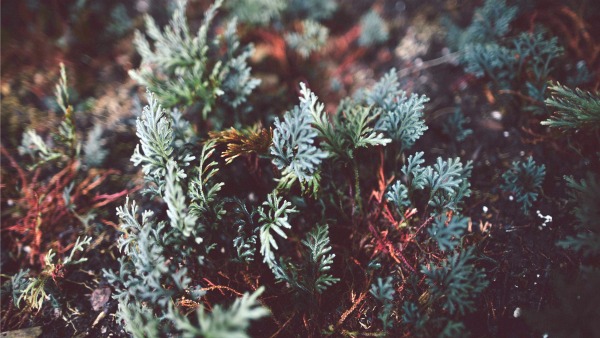 I have often wished that process theologians would simply clarify that ‘change’ is a synonym for growth… Isaiah 9:7 says of the messiah’s government that of its increase ‘there shall be no end’ (KJV). This suggests the glory of God’s reign increases, or grows, eternally. The term ‘increase’ means to multiply or enlarge. God’s reign […] 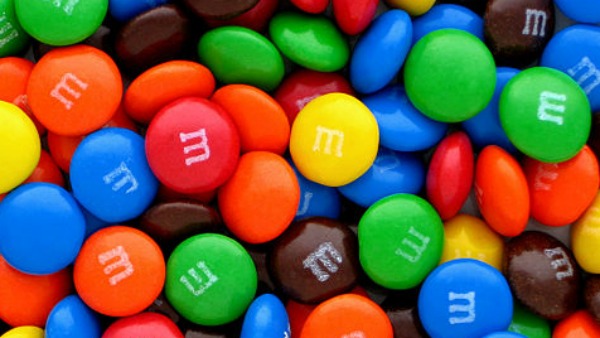 “M&Ms! Incense! Black soap! Shea butter!” I had no idea that these four things went together until today, when one of New York City’s finest subway merchants launched into a loud pitch on my train. And he made a sale. James Altucher often suggests that creators look for ways to combine ideas in new ways: […] 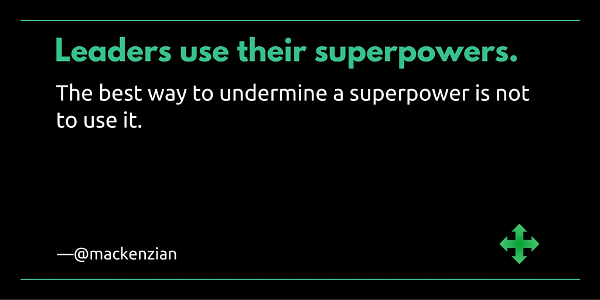 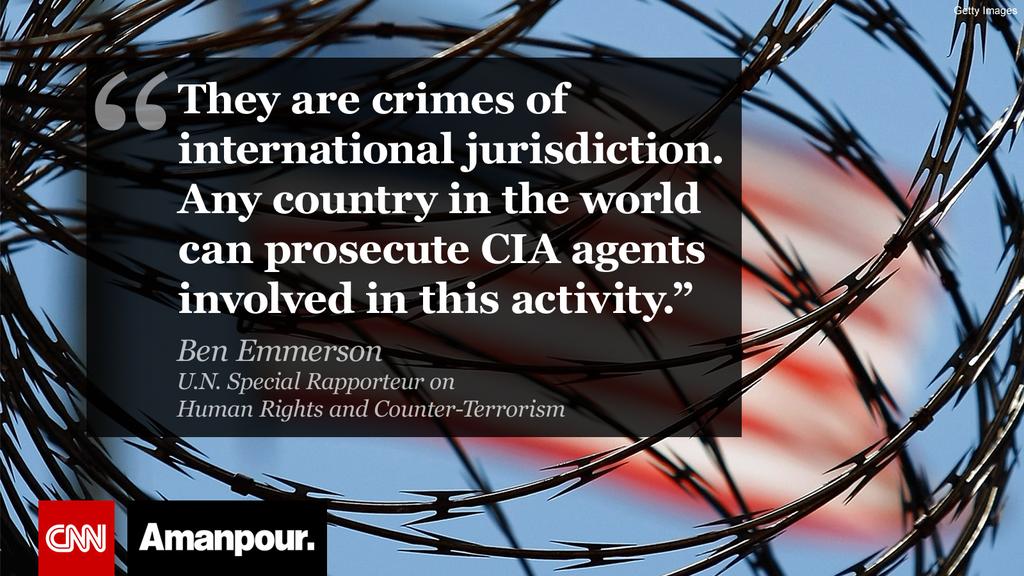 The Reader Review series was a 2014 experiment in rounding up of some of the most thoughtful or provocative articles and videos I came across online. I’m still deciding whether to continue it in 2015, but either way, this will be the last edition of the year. Thank you for reading along with me! Brentin Mock draws a […]

“There are no secrets.” And now there is no Record Keeper. The Adventist News Network and other Adventist sources report today that the General Conference will not release The Record Keeper project: The Record Keeper is dead. The GC’s April 11 press release states that the project is “suspended” and “similar creative outreach projects” might be possible in future. Back in January I […]

Posts tagged “Reader Review” include a few top articles from my weekly reading. Their topics may vary, but their quality and provocation quotient won’t. Enjoy. Kenyan Author Binyavanga Wainaina Tells Us All: “We Must Free Our Imaginations.” Africa is a Country: #Watch Binyavanga’s brilliant YouTube documentary calling out the BS behind “African” homophobia (Elliot Ross) In a […]