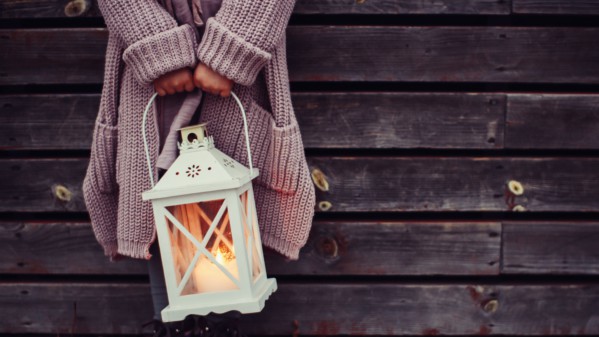 The latest project from the co-directors of Enough Room at the Table is a series of mini-documentary videos called Outspoken. I mentioned this back in August when the filmmakers came to my home to talk to me. Tonight, the first video hits the web. It features Yeshara Acosta, who I met just under three years ago and […]

Everyone has a story. And that story runs through their entire life like a tapestry thread. This video from Cleveland Clinic asks: If you could stand in someone else’s shoes . . . hear what they hear. See what they see. Feel what they feel. Would you treat them differently?” The only audio on this […]

The team behind The Record Keeper, a well-anticipated steampunk-style web series about angels navigating good, evil, God, and rebellion, has just announced a new project on the lives of angels. The Record Keeper was unceremoniously dropped by the General Conference of Seventh-day Adventists earlier this year. The teaser for The Planet Tender hit the internet last week and the full […]

In May 1967, NBC reporter Sander Vanocur conducted a candid interview with Martin Luther King, Jr., about the 1963 March on Washington, the civil rights movement, and the impromptu “I have a dream” segment that became an iconic part of the 20th Century’s soundtrack. Today, King’s 1963 speech is remembered and replayed as a testament […]

For your weekly web browse. George Monbiot on Rewilding TEDGlobal 2013: “For more wonder, rewild the world.” (Monbiot) George Monbiot is a British investigative environmental journalist who has worked on domestic and international stories for more than two decades. His current work includes challenging the ultra-wealthy on population politics, but he also offers inspirational descriptions […]

If you have 53 minutes today or at any time this week, you have the time to watch 350.org’s film, Disruption. It’s captioned in English. “DISRUPTION” – a film by KELLY NYKS & JARED P. SCOTT from Watch Disruption on Vimeo. “Climate change exacerbates every kind of social injustice that faith communities have fought against for […]