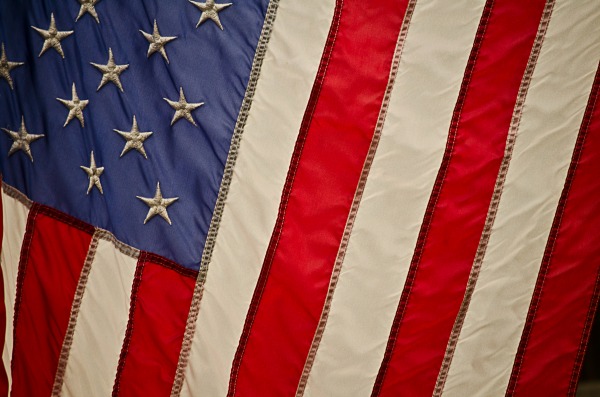 A director at one of the organizations I support recently asked me what I thought “the movement moment” was. What’s the spirit of this time? What’s rising up? The movement, I said, is life. The system demands we assimilate, and teaches us resistance is futile. The movement is not about the right to assimilate. The system calls […]

Today, several US states have observed Martin Luther King, Jr. Day. The annual commemoration usually means anodyne reflections on love driving out hate, a corporate-friendly and mostly un-challenging King, and wholesale disregard of the fact that he died only because his countrymen and government considered him a threat. But hashtags like #MLKAlsoSaid and #ReclaimMLK are […]

In May 1967, NBC reporter Sander Vanocur conducted a candid interview with Martin Luther King, Jr., about the 1963 March on Washington, the civil rights movement, and the impromptu “I have a dream” segment that became an iconic part of the 20th Century’s soundtrack. Today, King’s 1963 speech is remembered and replayed as a testament […]