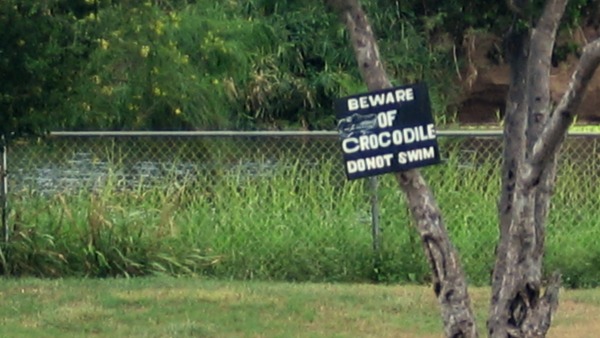 About That posts feature responses to current events in 280 characters or fewer. Last week’s religious advertising flap Evangelicals for Marriage Equality: The Full-Page Advertisement That Wasn’t [via Hemant Mehta] (9/8) Religious News Service: Was Christianity Today Justified in Rejecting This Controversial Ad? (9/12) 9/18 Update: Evangelicals for Marriage Equality: A Response To Our Critics (9/18) About That It’s facile to […]

Where did the summer go? I blinked and it was gone. June: Sunlight Foundation’s Transparency Camp (#tcamp14) I met the Sunlight Foundation’s operations director Scott Wells in May this year at a mutual friend’s new pastorate—just a few days after I’d seen a promoted tweet about the foundation’s annual un-conference on transparency, open government, and civic technologies: […] 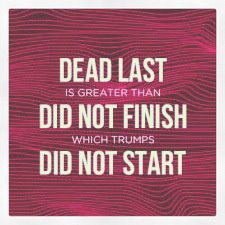 I earned more than $17,500 in direct funding as a grad student by applying for scholarships each spring. If you’re writing applications this month, let me help you make them stronger. It’s scholarship and fellowship season! Are you a student or researcher applying for tuition or research support? Have a half-written essay? Written the essay but think […]

Know any worthy undergraduate or graduate technical communication students focusing on technical editing? The Society for Technical Communication‘s editing special interest group invites applications this month for two US$1,400 scholarships. The deadline is July 7. Criteria and other information are available on the SIG website.