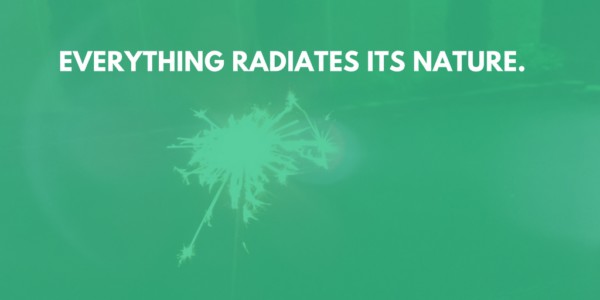 This week my office amplified the story of Pr. Alicia Johnston, who, until very recently, served an Adventist congregation in Arizona. As she studied Christian theology about sexuality, Alicia’s beliefs changed and she came to a deeper understanding of her own orientation and faith. Alicia also moved beyond simple self-awareness, and chose to disclose her […] 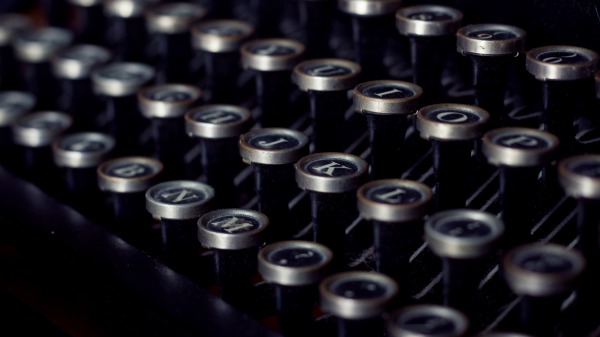 I’ve been writing about privacy and surveillance on this site since 2013 when I first read Janna Malamud Smith’s book Private Matters: In Defense of the Personal Life. That spring and summer’s news was full of the name “Edward Snowden,” acronyms like “PRISM,” and code names like “XKeyscore.” While the mass media featured psychologists explaining how […] 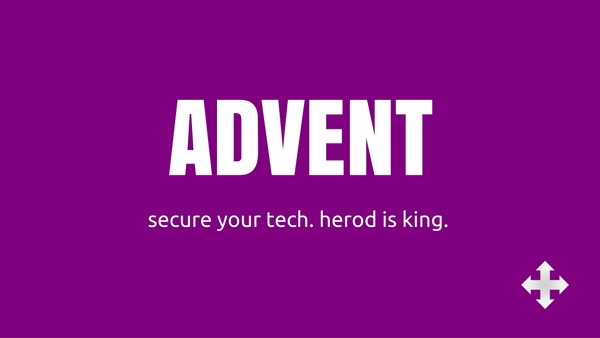 The Advent story in the Gospel according to Matthew takes a curious turn when foreign “wise men” show up and begin interacting with King Herod the Great. According to Matthew, these foreign visitors first journey to Herod’s palace to inquire about Jesus. Then, after dreams warn them that Herod has only malevolent interest in Jesus, […] 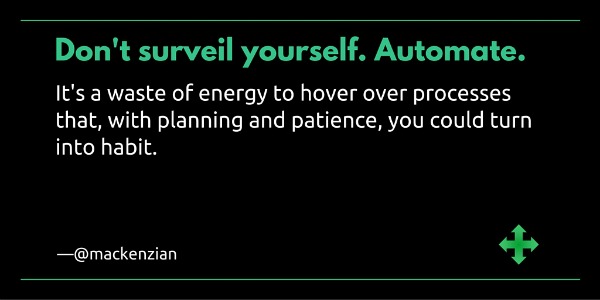 When I write about surveillance, I’m typically writing about states and businesses surveiling citizens and other members of the public or voluntary organizations using the logic of state surveillance to regulate their members. I’ve also recommended Janna Malamud Smith’s book Private Matters a number of times on this site. In the book, Smith uses psychology, […] 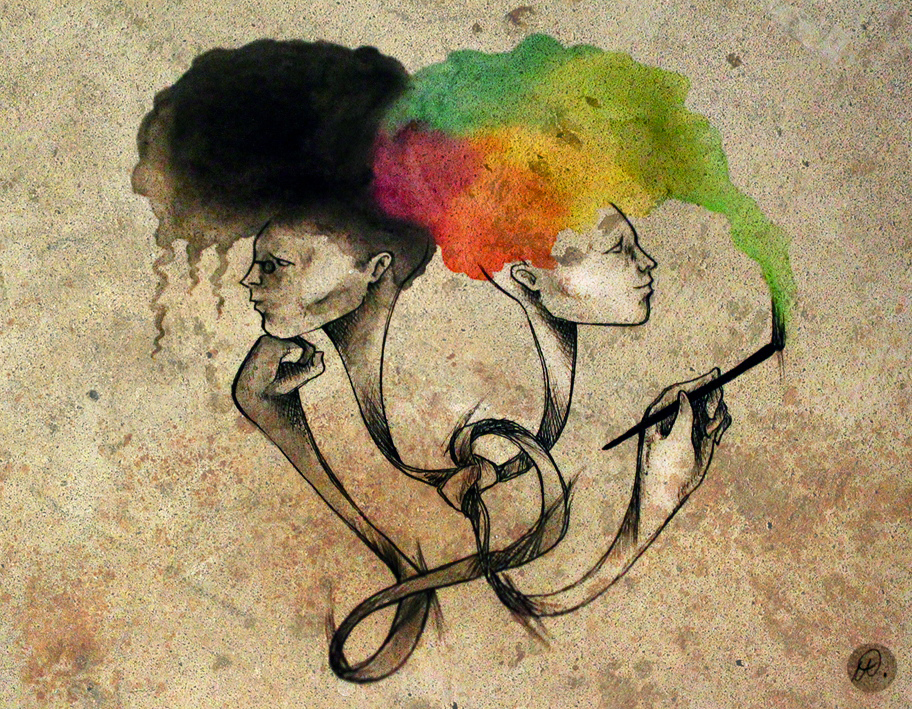 Posts tagged “Reader Review” include a few top articles from my weekly reading. Their topics may vary, but their quality and provocation quotient won’t. Enjoy. How Othering and Social Bias Impact Minorities’ Work Advancement Harvard Business Review: Minority Women Report Downsizing Their Ambitions Because of Bias (Jennifer Thorpe-Moscon) As Thorpe-Moscon says, “the experience of “otherness” […]