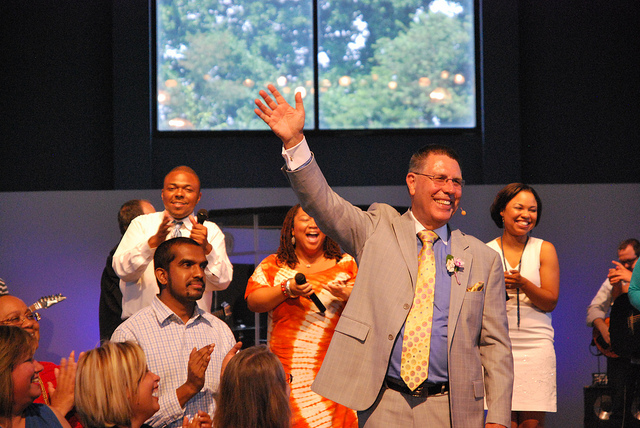 1. At the 2013 Essence Magazine Black Women in Hollywood Luncheon this February, Gabrielle Union received the Fierce and Fearless Award. Her acceptance speech is remarkable. (It starts at about 1:03 of 11:32.) “We live in a town that rewards pretending and I have been pretending to be fierce and fearless for a very long time. […]

There are very few things: there’s love and work and family. And this movie is so special to us because it was all three of those things. And I’d like to thank all of my families, the tribes that I come from. —Jodie Foster [1] At the Golden Globes earlier this year, actor Jodie Foster […]