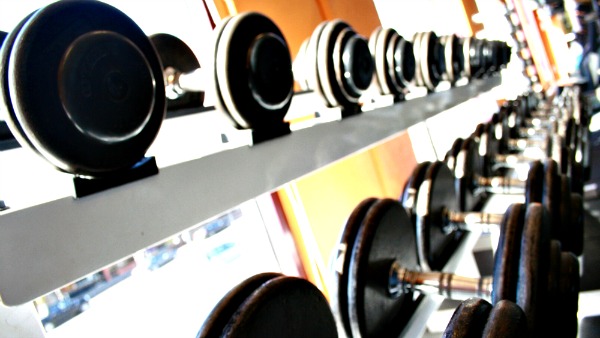 Ten years ago, an interview between Tavis Smiley and Will Smith went viral. When Smiley asked what set Smith apart toward the end of the session, Smith laughed and said: The only thing that I see that is distinctly different about me is I’m not afraid to die on a treadmill… I will not be […] 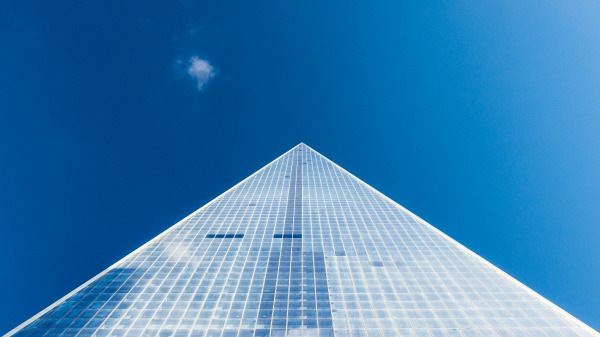 Maslow’s hierarchy of needs, commonly represented as a pyramid, has physiological and safety concerns at its base. These basic concerns include food, shelter, and freedom from violence, and it makes sense that people need these existential needs met in order to live well. But it’s easy to focus on planning for everything else except the […] 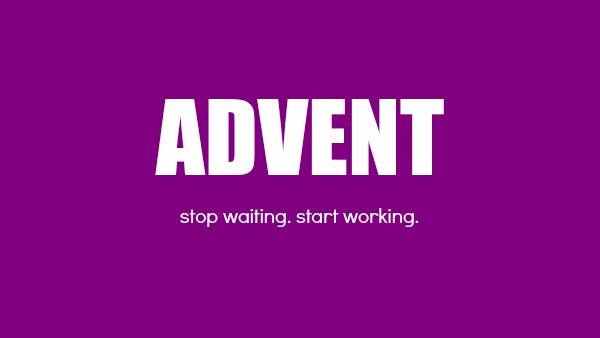 Today I’m writing from Orlando, FL, where the National Religious Leadership Roundtable is connecting with local clergy post-election and post-Pulse. Naomi Leapheart, the Task Force’s Faith Work organizer, opened tonight’s meeting with a challenging reflection on the Christian liturgical season of Advent. I hope she publishes her remarks! At the heart of her challenge to us was the idea that […] 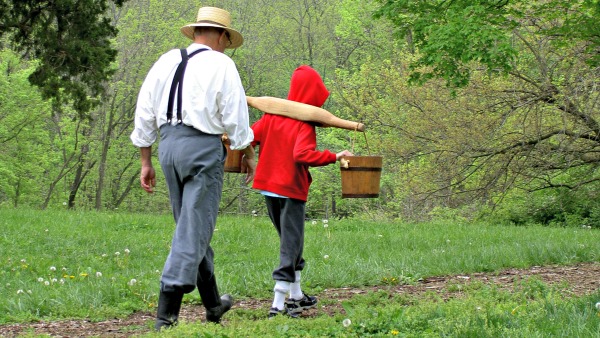 Chop wood. Carry water.” —Unknown Every time you start to feel a little anxious, just put your head down and get to work.” —Janelle Belgrave One of the things I find fascinating about work that I love is that my love and enjoyment doesn’t cancel out the tedium in the task. Editing can include painstaking attention […]

Love people, not things; use things, not people.” Last night I watched a short Argentinian animation called “El Empleo” or “The Employment” (2011). Directed by  Santiago ‘Bou’ Grasso, the 6-minute no-dialogue short follows a man through the first few hours of his day. The saying about loving people rather than things and using things rather than people […] 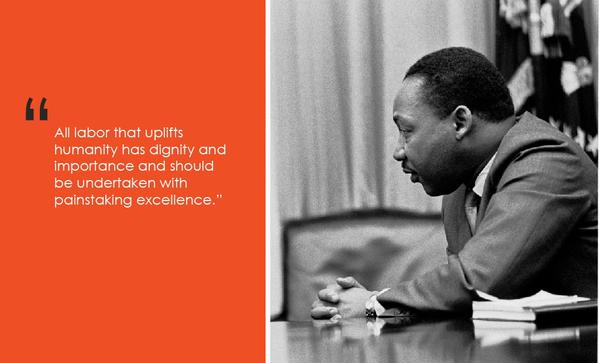 August 28 marked the 52nd anniversary of the 1963 March on Washington for Jobs and Freedom. Each time the anniversary rolls around, I notice how little we collectively remember the specific, concrete ideas about education, employment, housing, voting, and public accommodations (the right to be served without discrimination in public businesses and government services) […]