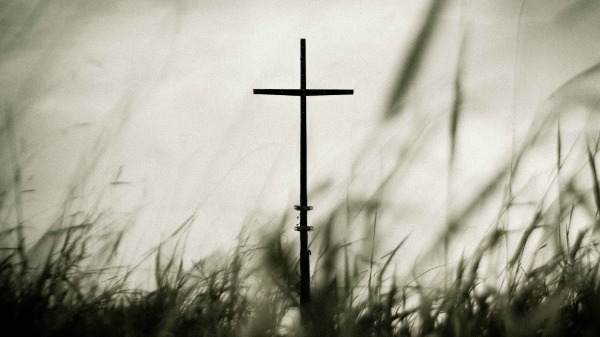 Congregations across the US will sing the song “In Christ Alone” this weekend, just as mine did this morning. It’s an obvious choice for Easter weekend because its verses trace the life, death, and resurrection of Jesus. A line midway through the song recently became a flashpoint for the last ten centuries of debate among […] 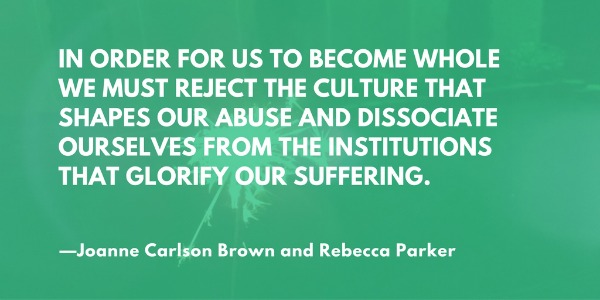 In the classic book Christianity, Patriarchy, and Abuse, several writers and feminist theologians discuss how Christianity teaches people, particularly women, to accept suffering as a utility for spiritual growth or an explicit virtue modeled by God Godself through Jesus. This was a theme that I and Herb Montgomery addressed during our talks at the Spectrum […]

From Robin Carnes and Sally Craig’s book Sacred Circles: “In search of my mother’s garden, I found my own.” —Alice Walker “We might look at our mothers as our first mirrors of ourselves. What they reflected back to us about ourselves we often took as the truth. When we begin to see our mothers as real […]