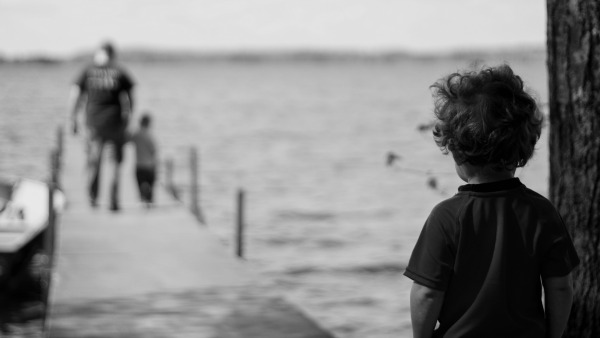 Fear learned early can affect us life-long. In a working paper on the topic, Harvard child psychologists explain that intense, chronic fear and anxiety hampers children’s ability to learn, and undermines their ability to correctly perceive threats. Without intervention, children raised in chronically fearful environments learn to interpret ambiguous situations in a negative way, build stress as they […]

The whole point of dancing is the dance.” —Alan Watts Alan Watts was a British philosopher who popularized Buddhist philosophy for receptive U.S. audiences in the 1950s and 1960s. I first heard of him during grad school, while I was around extraordinarily bright and motivated people. Many of whom were strangers to failure and most […] 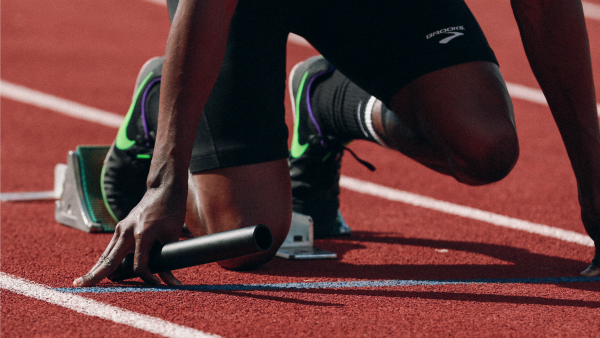 Thanks to NBC’s unimpressive approach to global sports journalism, Saturday’s news has revolved around the Rio Olympics swimming and track results. Part of NBC’s narrative programming is marketing the belief that hard, individual work plus supportive nuclear social networks equals success. The formula appears in US advertising, such as Proctor and Gamble’s “Thank You, Mom” campaign and Minute […] 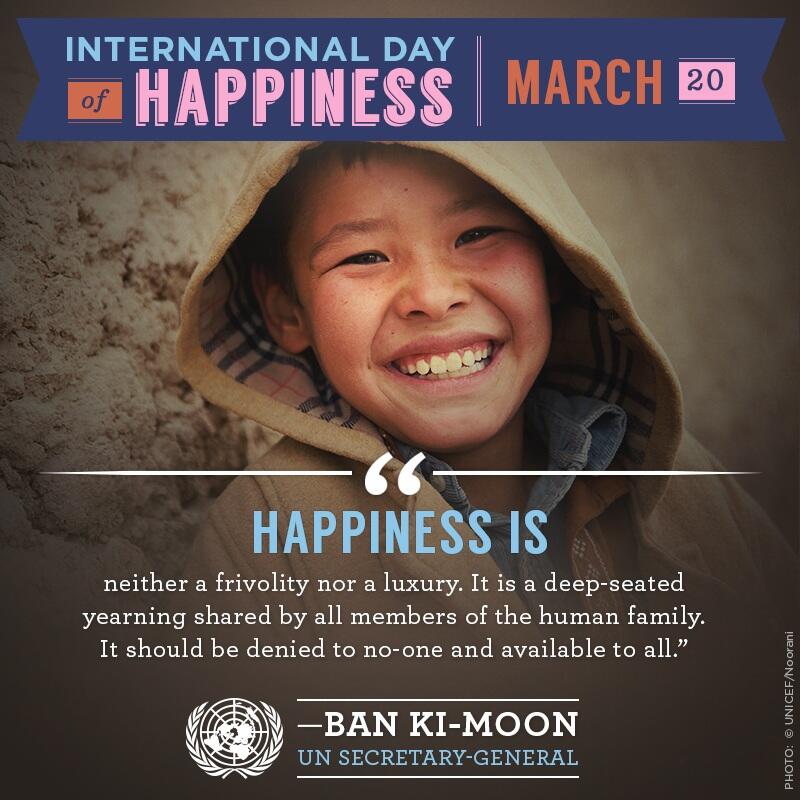 Happiness is neither a frivolity nor a luxury. It is a deep-seated yearning shared by all members of the human family. It should be denied to no one and available to all. —Ban Ki-Moon, UN Secretary-General. Today, the United Nations and its agencies are celebrating the International Day of Happiness. A few thoughts to reflect […]