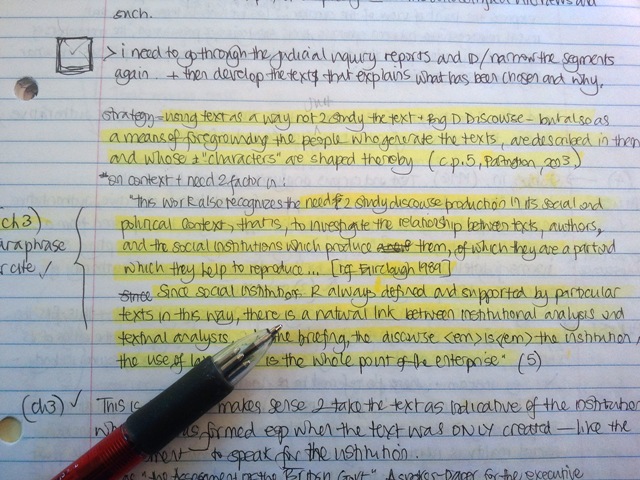 We’re just two months away from the end of 2014, daylight hours are shortening (Eastern Daylight Time ends tomorrow morning), and I find myself turning toward revision and reflection. For the last few days I’ve been getting caught up in QuickBooks so I don’t have to futz with a million business receipts come January. And the […]

Where did the summer go? I blinked and it was gone. June: Sunlight Foundation’s Transparency Camp (#tcamp14) I met the Sunlight Foundation’s operations director Scott Wells in May this year at a mutual friend’s new pastorate—just a few days after I’d seen a promoted tweet about the foundation’s annual un-conference on transparency, open government, and civic technologies: […] 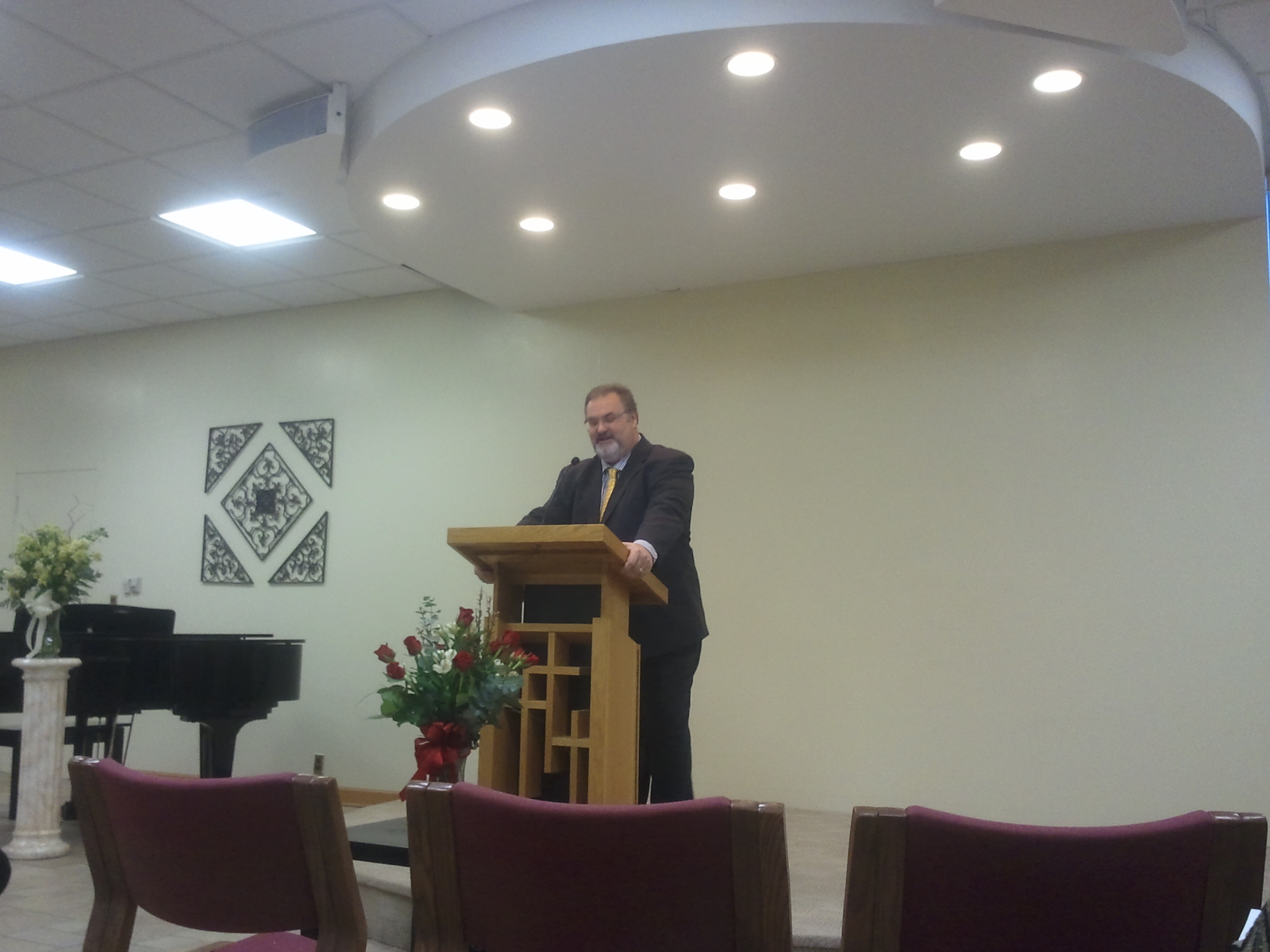 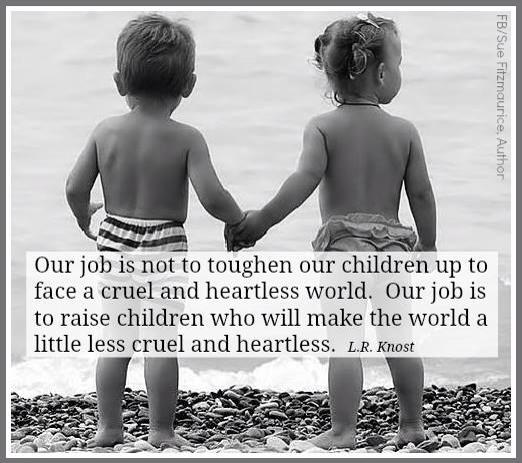