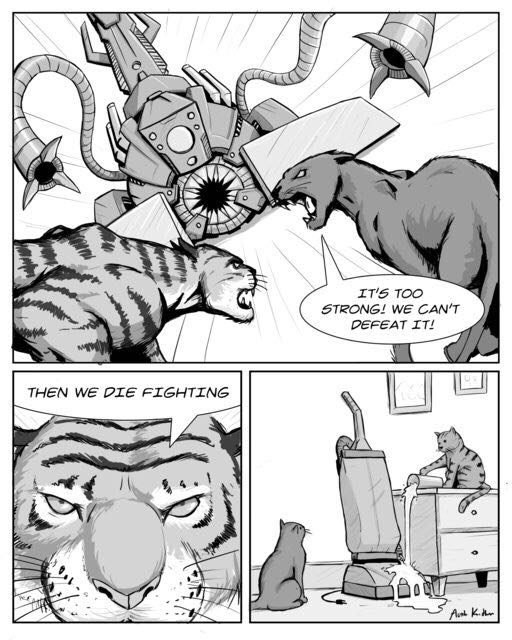 I used to love the acronym definition of fear: “false evidence appearing real.” But “false evidence” is like “fake news” and “post-fact.” There’s really no such thing, only conjecture, presumption, and deception. Austin Kridler recently shared a drawing that has had almost 700,000 views in two days. It deserves it. Two big cats scream at […] 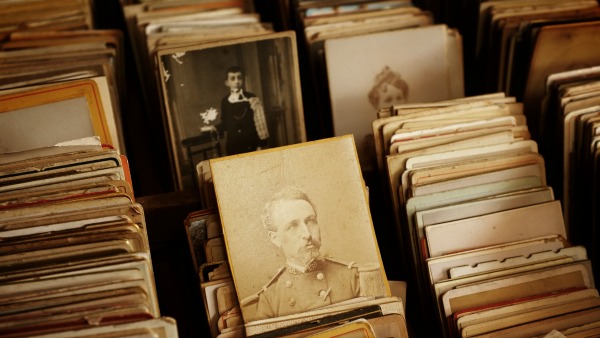