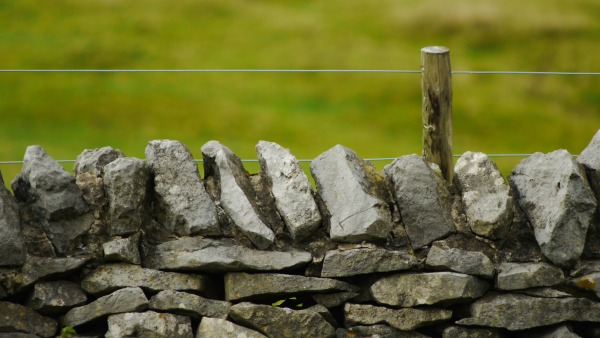 Make participation your lifestyle and the whole existence becomes such a joy.” —Osho At the bystander training session I attended last month, the facilitator reminded us more than once, “Your first intervention will not work.” And so she offered more than nine tactics for deescalating violence, not just one or two. When you don’t expect […] 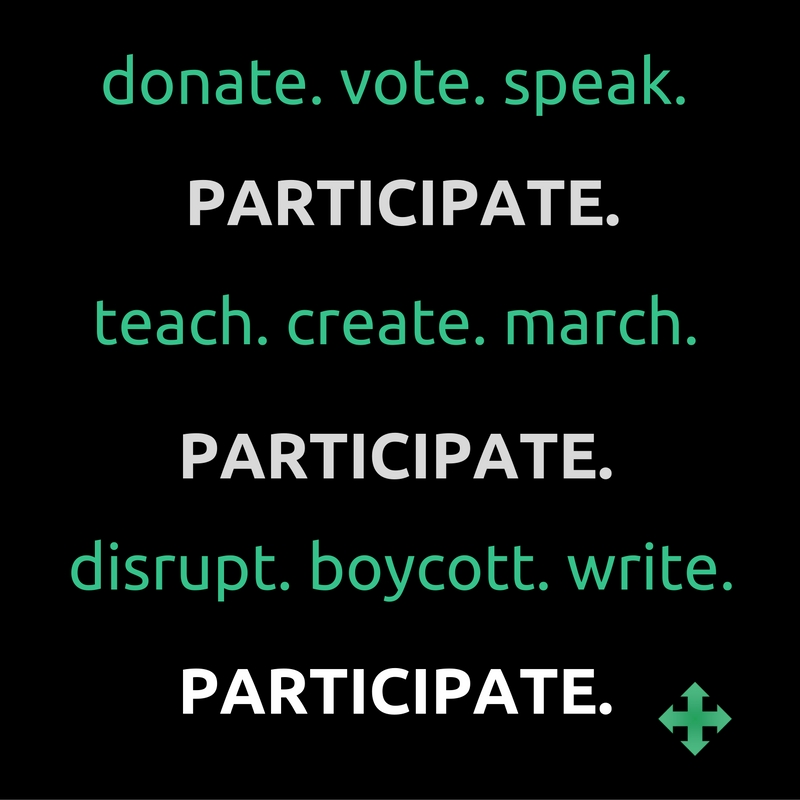 One of my favorite extended analogies in the Christian scriptures is Church as Body. It’s an analogy that represents a collective as a dynamic organism rather than as a mechanical device. It assumes that there are many roles to play, not just one for all, and that each role well-played advances the well-being of the whole. […] 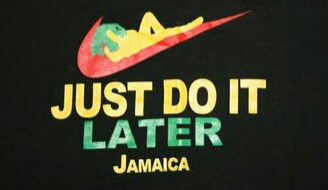 In this talk, Eric X. Li offers a provocative discussion of political meta-narratives—the stories we tell ourselves about our political systems—based on his study of the People’s Republic of China. At 15:08, Li makes some bold predictions about China’s future in comparison to the US and peer nations within the next decade. I hope someone checks […]