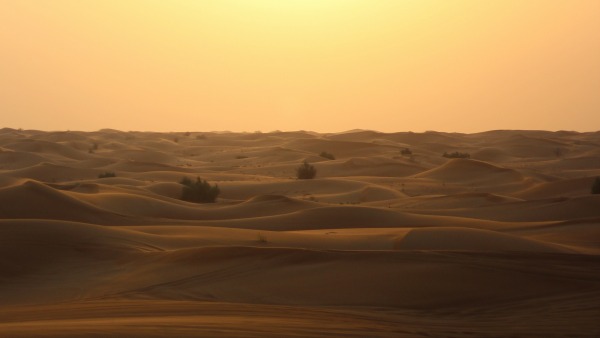 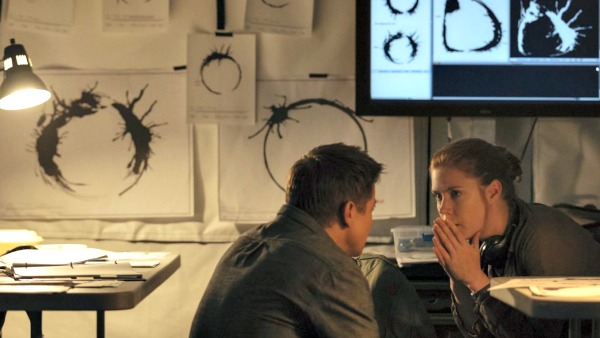 I’m a few chapters into the recent film Arrival. (I intend to finish watching over the next two weeks so if you’ve seen it and are going to see me, please: no spoilers!) The story begins with Dr. Louise Banks, a linguistics college professor who’s in class the day that 12 giant pods from an extraterrestrial civilization […] 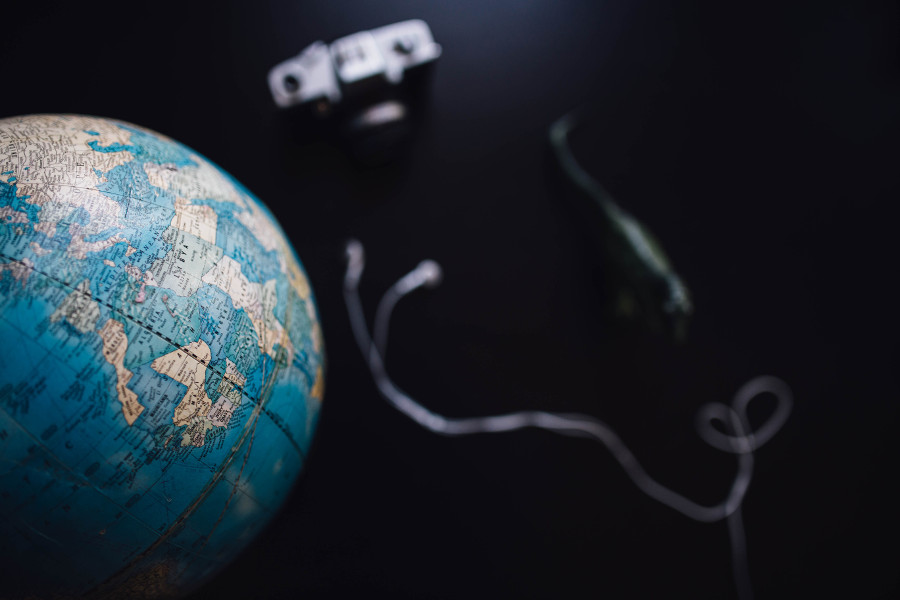 A Fresh View of George Orwell (Salon) The essential promise of Politics and the English Language was that “if you simplify your English, you are freed from the worst follies of orthodoxy.” Does this ring true in 2013? From the US State Department’s carefully-worded missives to the tightly-constructed soundbites of Whitehall Britain’s counterpart to the White House, our […]