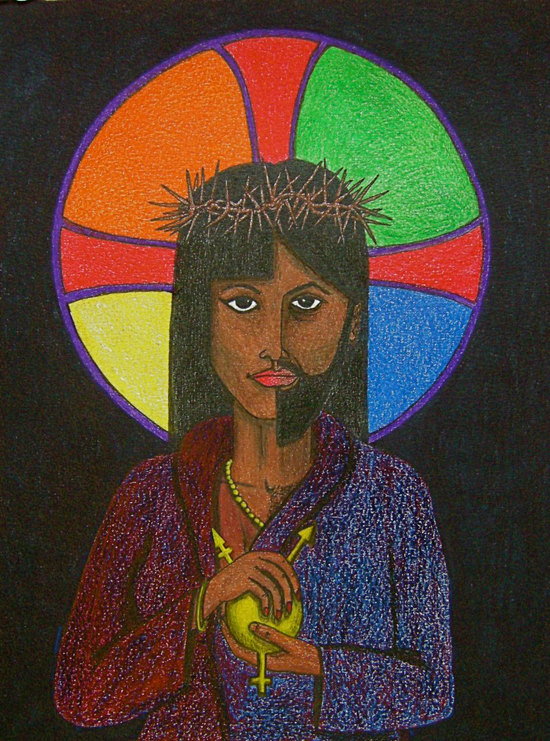 This is a contribution to the 2014 Queer Theology Synchroblog under the theme “Coming and Going.” Other contributions will be compiled on the QT site by October 22. The article I contributed to last year’s synchroblog on creation was based on Genesis 1:2, and I reference it in this piece. “I, though I saw and heard these […]

Fewer than 36 hours before the People’s Climate March in NYC! But between that and the Scottish independence referendum (#indyref), there’s a lot of good writing to look over. Let this week’s long and short reads help you catch up. Watch Disruption and inform yourself, but leave the fear behind Climate Stew: Disruption Film and Review […]

Discover Magazine: Grandma’s Experiences Leave Epigenetic Mark on Your Genes (Dan Hurley) Before the 1970s, genes were the fixed limits of life. With DNA as boss and RNA the secretary, combinations of genes produced a certain physiological outcome and it wasn’t clear what made one gene express and another not. But over the last 40 years, through […]

I’ve had a few conversations this month about Satoshi Kanazawa, an evolutionary psychologist whose research and pronouncements consistently stir controversy. Whether he’s ranking the attractiveness of Black women or analyzing the child-bearing choices of high-IQ women, Kanazawa draws criticism, rebuttal, and disavowals from other scientists as well as the general public. One friend wrote that […]

Via the Women in Theology blog: For Shame. Shame is an internal conflict within the individual’s psyche. Though it can be related to a person’s specific transgressions in complex ways (i.e., one may feel badly about having committed some kind of trespass), it always touches upon questions not only about what the person has done, […]

“When we make art, it comes from who we are.” -Teagan Widmer Powerful.