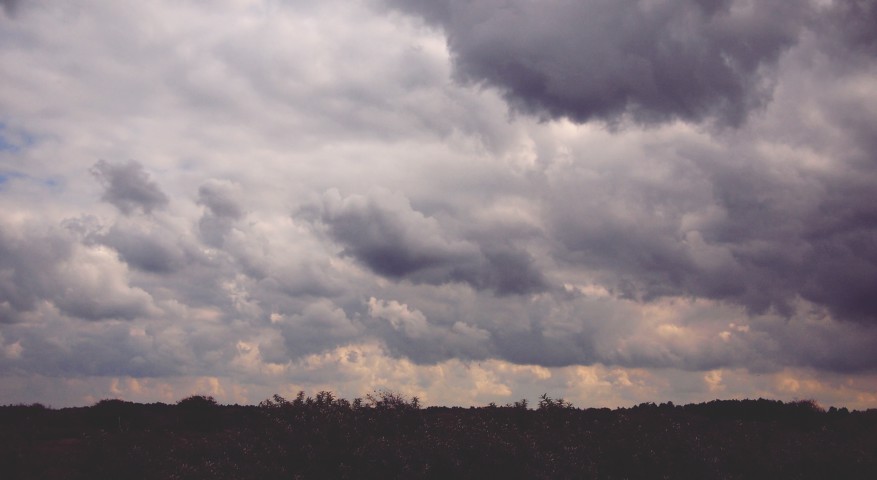 The latest issue of my discipline’s professional journal, Technical Communication, is online now and the cover‘s quite special. As editor Sam Dragga explains, the cover art lists all of the academics and practitioners who contributed to this month’s articles, including me. There’s a chapter in Hebrews that catalogues the exploits and experiences of several former or […]

I’ve had a few conversations this month about Satoshi Kanazawa, an evolutionary psychologist whose research and pronouncements consistently stir controversy. Whether he’s ranking the attractiveness of Black women or analyzing the child-bearing choices of high-IQ women, Kanazawa draws criticism, rebuttal, and disavowals from other scientists as well as the general public. One friend wrote that […]