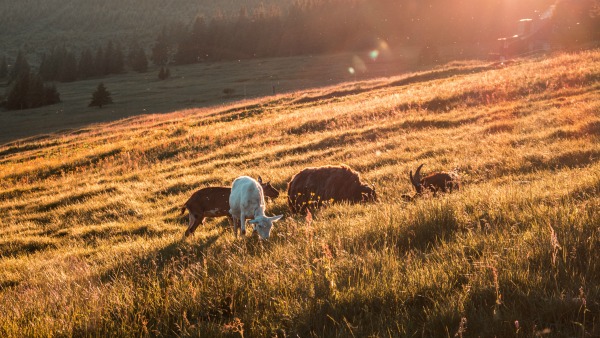 I’m only ten pages into Arundhati Roy’s 2016 book of essays, The End of Imagination, and I already have several asterisks and exclamation points in the margins. In the introduction, Roy reviews recent Indian political history to help set the tone for the essays that follow. The theme of India’s history is the “competing horror […] 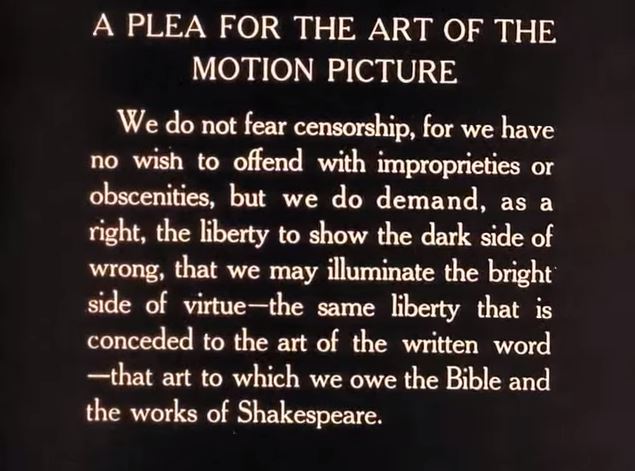 This post began as a series of tweets. What do you mean you don’t follow me on Twitter? All I did was google the symbol of the burning cross. I wanted to know where it started: how the primary Christian symbol ended up aflame and overshadowed by American racists. I read that the Scottish once used the fiery […]

Her church dean read the parable of the vineyard. And the children at Vacation Bible School protested the rules of the game. “Grace is not attractive,” she thought. “It’s not fair!” [Watch the video.] Once upon a time, I shared Brene Brown’s TED talk on vulnerability and shame with some relatives. The blowback I got […]