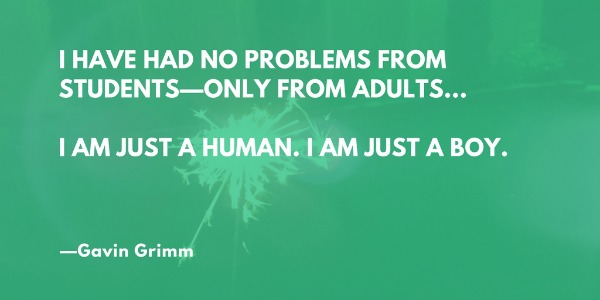 Gavin Grimm is a 17-year-old trans student from Virginia who’s finishing his last year of high school and getting ready to appear before the Supreme Court of the United States. After parents and members of the public complained that Gavin’s school wasn’t requiring him to use separate facilities from other students, the school board held […] 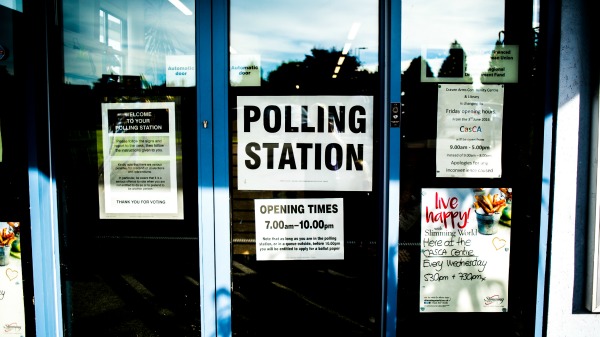 Depending on who you listen to, today the Supreme Court either ruled against racist gerrymandering or decided that it’s sometimes ok. Virginia’s governor, Terry McAuliffe, seems to think there’s good news in the result. The case they’re referring to is Bethune-Hill et al. v. Virginia State Board of Elections et al. and SCOTUS released its […]