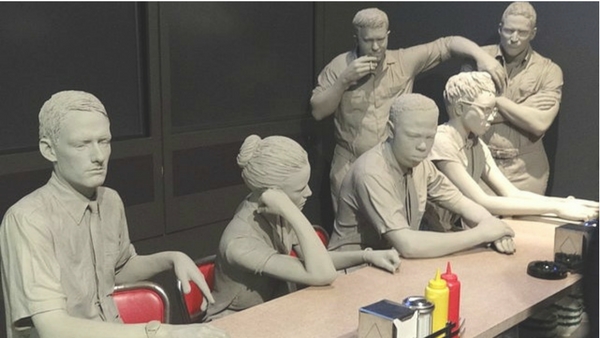 I grew up hearing about the civil rights era lunch counter sit-ins. It took me a while to understand that they were about much more than food. In Greensboro, NC, in 1960, four Black students sat down at a Whites-only counter in a Woolworths store and refused to move until served. They sat down at […]

Why are White evangelical Protestants in the United States so likely to justify discrimination based on religious or moral conviction? Because they’ve done it before. Christians using our religion to shield ourselves from the consequences of our social prejudice isn’t new. It’s also not a personal attack, though that’s little assurance for Muslims, LGBTQ people, […] 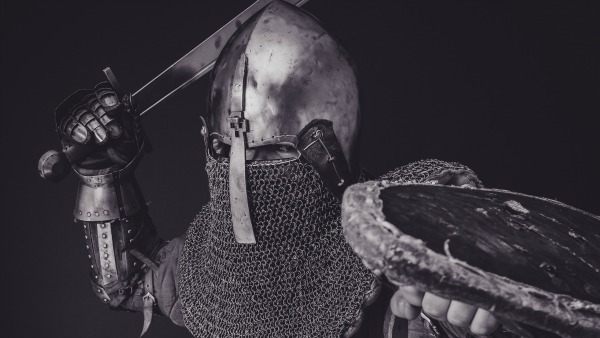 Aspiring clerical aristocrats debase the idea of religious freedom when they use it as a tool to seek exemptions from the generally applicable laws of the United States—particularly those that prohibit discrimination. Religious freedom and civil rights are complementary values and legal principles necessary to sustain and advance equality for all.” —Fred Clarkson, January 3, […]