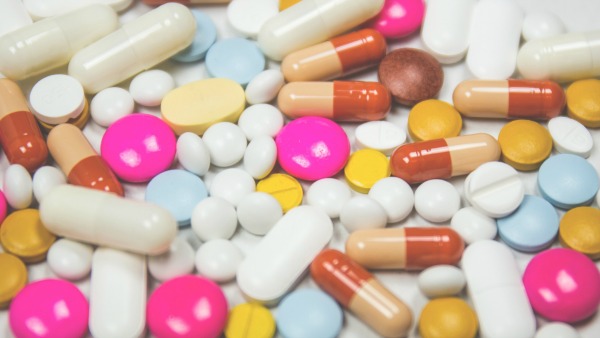 “When you visit a doctor, you probably assume the treatment you receive is backed by evidence from medical research. Surely, the drug you’re prescribed or the surgery you’ll undergo wouldn’t be so common if it didn’t work, right? “LOL” is what The Atlantic writer David Epstein and ProPublica might have preferred to have written after […] 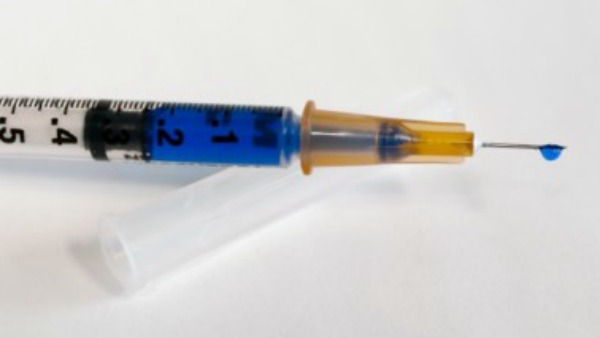 During the heady days of post World War II science, German researchers noticed that thalidomide diminished morning sickness. It became so popular among pregnant women that pharmacies distributed it over the counter. But when children began dying prematurely or being born with limb and organ deformities, the government had to restrict the drug. A solution designed to resolve a problem […]