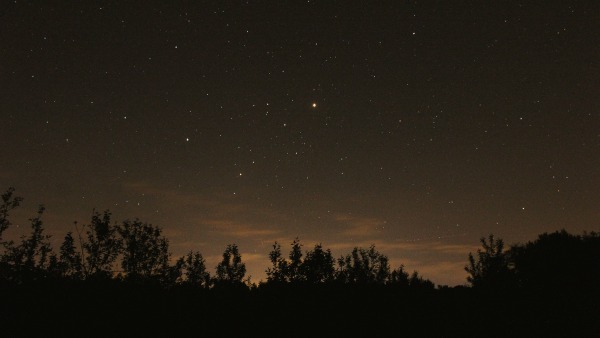 I went on a long walk after work yesterday—about 40 New York City blocks. Some of that time I spent in the thick of a massive, traffic-snarling street march; the rest of the time I walked parallel to it instead. We’d been blanketed in grey clouds all day, and it was finally drizzling. Just when I’d […] 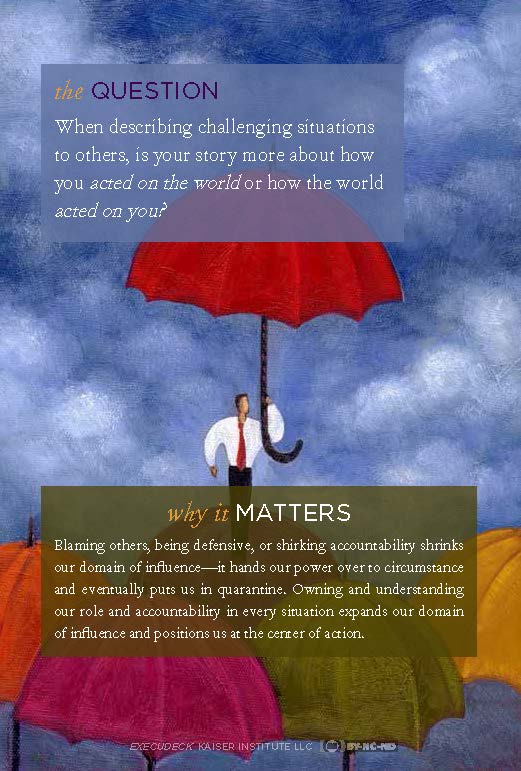 One of my favorite cards in the Execudeck is about the relationship between the stories we tell about life and how much we own our own power to choose and act. It reads: When describing challenging situations to others, is your story more about how you acted on the world or how the world acted on […] 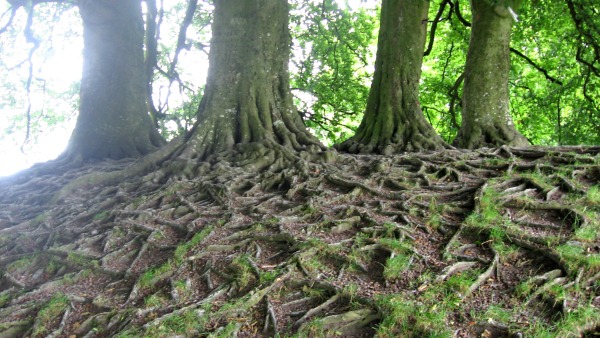 So much of life is invisible: the roots that nourish plants below the soil surface, the nonverbal communication that conveys our thoughts and attitudes, the years of training that go into a 10-second Olympic sprint. It’s so easy to be dazzled by whatever appears, and to miss the substrate that props it up. But the world […] 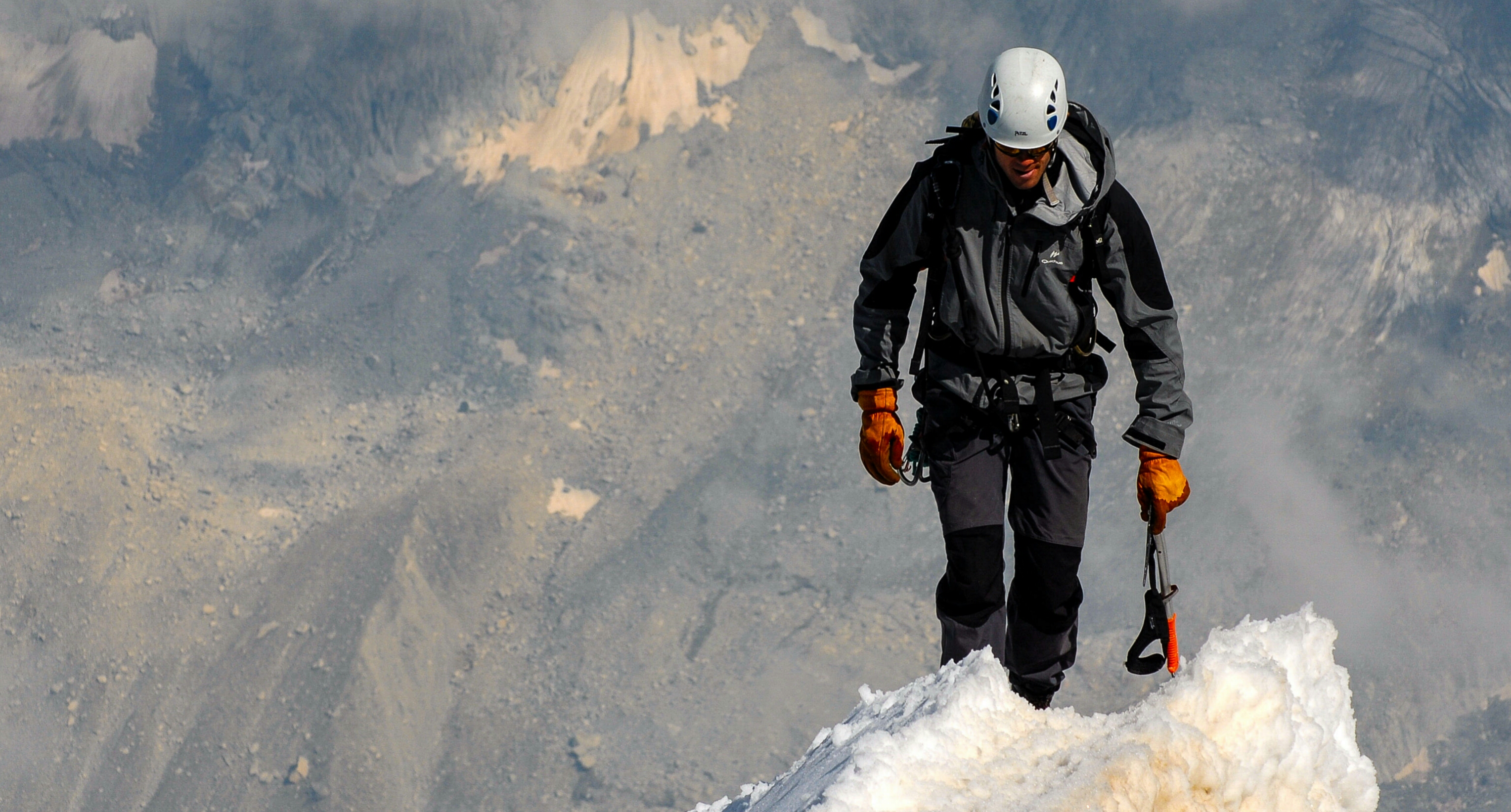 The wise are not learned; the learned are not wise.” “A well-frog cannot imagine the ocean, nor can a summer insect conceive of ice. How then can a scholar understand the Tao? he is restricted by his own learning.” “‘Lots of people talk to animals,’ Pooh said. ‘Maybe, but…’ ‘Not very many listen, though,’ he said. […] 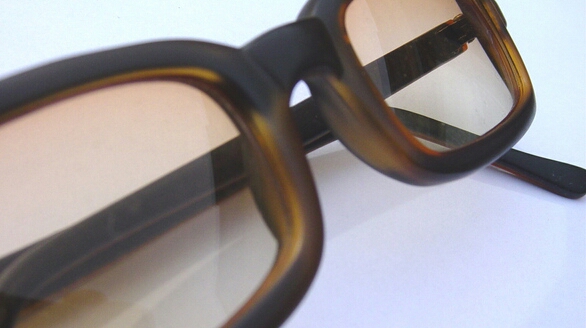 I had an eye exam today, my first in too long. I’ve had my current glasses for nearly a decade and no substantial changes to my vision. But there was a surprise. There’s a defect in my lenses. It’s a small thing, a little whorl in the glass that warps light as it passes through […] 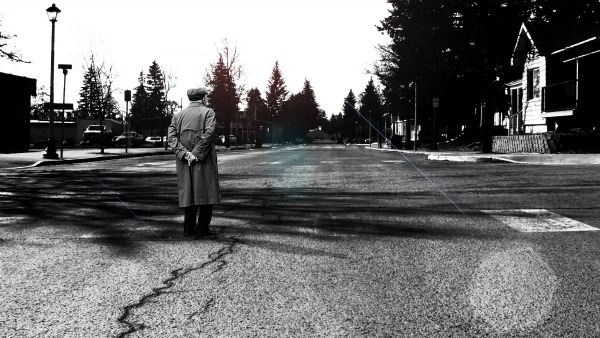 A few years ago, articles about a new book flew around social media. The book, The Top Five Regrets of the Dying compiled the most frequent regrets of people who were dying. Author Bronnie Ware shared the respondents’ reflections with readers in the spirit of “Don’t let it happen to you.” The five insights: I wish I’d had […]