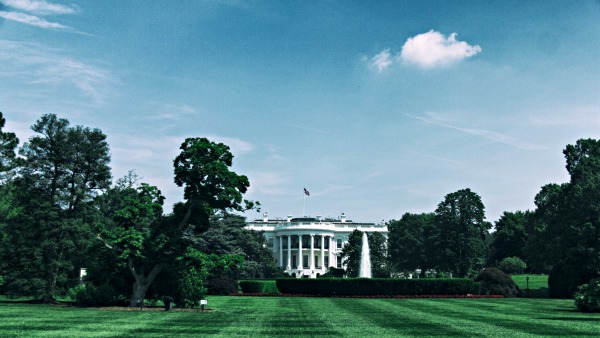 “Elections have consequences.” That’s the Told Ya So of 2017: annoying and yet valid. Among the consequences: the AP reports that the acting US Army Corp chief has authorized resumption of the Dakota Access Pipeline project. Construction is moving forward yet again, over the objections of the Standing Rock Tribe and coalitions like the Indigenous […] 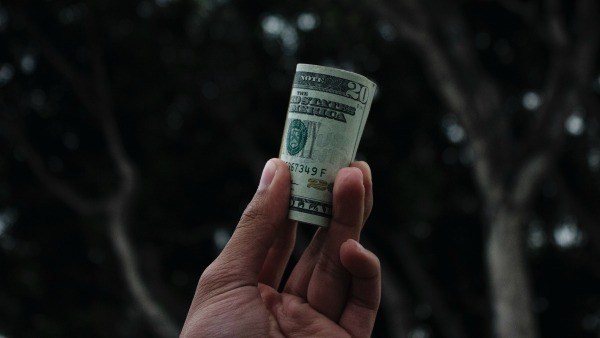 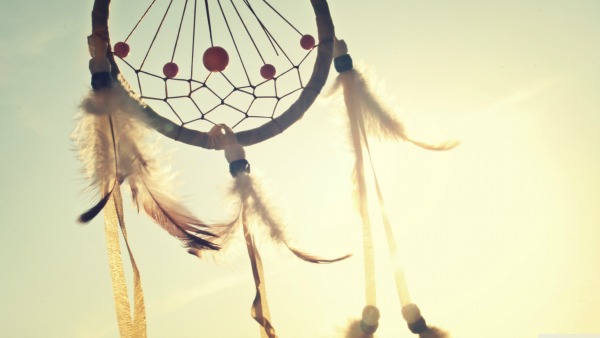 As winter sets in the Dakotas and the government begins an environmental impact study of the proposed Dakota Access Pipeline, a coalition of Native people at and around Standing Rock is weighing its options. Should non-Natives leave the area or stay, ready to intervene? Should activists focus on Energy Transfer Partners and its ongoing construction […]

Kandi Mossett of the Indigenous Earth Network shared a live update from Standing Rock today. She describes the way the National Guard, police from five states, Energy Transfer Partners, and the Dakota Access corporation have corralled indigenous people in camps near DA Pipeline construction. And she calls for trans-ethnic solidarity. [These states are] sending their […]