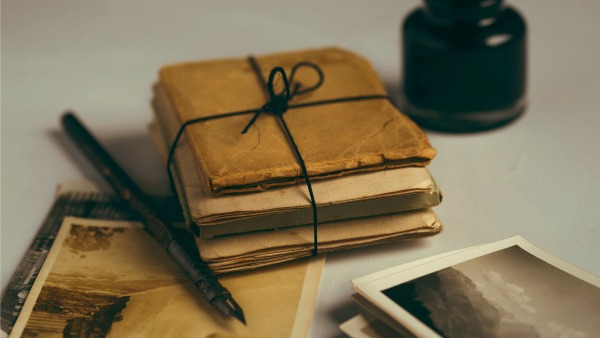 Maybe you’ve heard this one: How many legs does a spider have? Eight? Do you really know? I mean have you counted them? In 300 B.C. Aristotle said that spiders had six legs and was classified as an insect. All the world believed him, until finally in the 1400s somebody actually counted and saw they […]

This week on Civic Hall’s Civicist blog: the story that won’t die returns. Andrew Slack uses examples from popular films and franchises to illustrate a subset of “We will win!”, the tale of the orphan who goes up against the evil empire and, after a tense confrontation, is victorious. Star Wars. Superman. The Lion King. Jesus. When […]