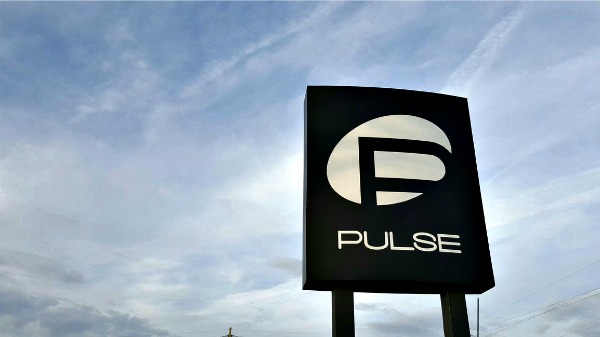 Nearly six months ago, the Latinx and LGBTQ communities in Orlando, FL, reeled. A gunman had killed 49 people and wounded more at Pulse, a local club and sanctuary. A fiftieth casualty died from his injuries on September 11, and the grief is still both raw and dense for many. The city of Orlando installed a […] 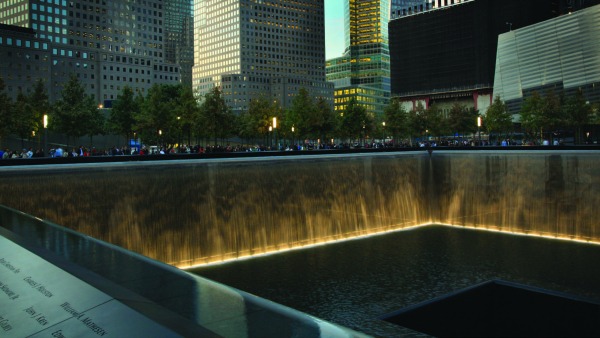 CN: 9/11 remembrances and suicide. On September 11, 2001, I was at home at my grandparents’ house in Jamaica. I was dressed in scrubs an aunt had handed down, and had no plans to do much for the day but rest: I was out of school for medical recovery while classmates and others began their semester […]