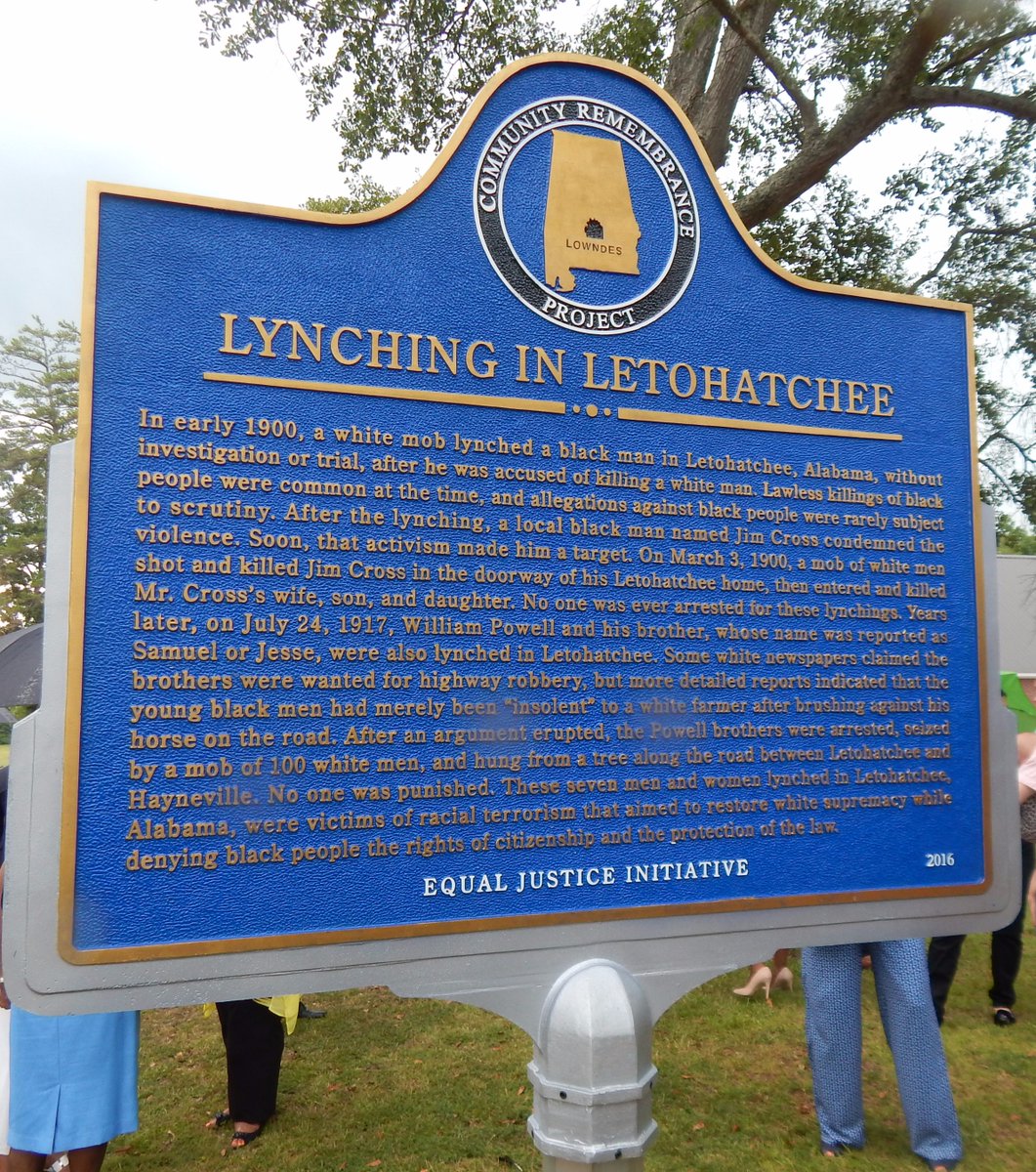 CN: frank reflections on anti-Black lynching. Today, the Equal Justice Institute announced a new historical marker in Letohatchee, Alabama, a tiny town 24 miles south-west of the state capital, Montgomery. Non-Alabamians know Montgomery as the capital of the Confederate States of America during the 1860s and the site of the anti-segregation bus boycott during the […] 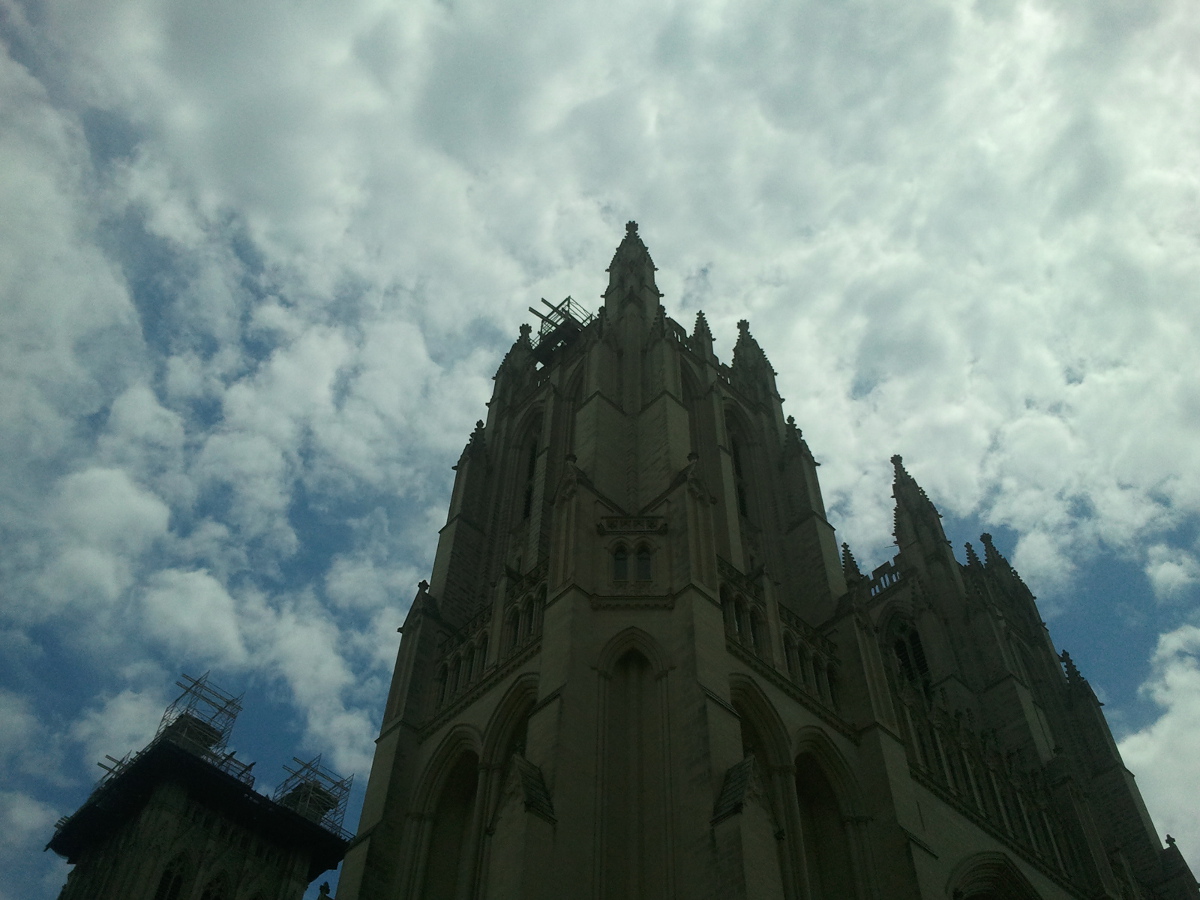