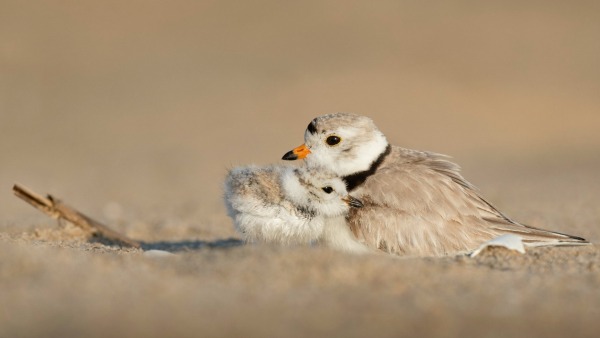 Recently I talked with a former colleague about the gracious way our community had held space for both of us to outgrow and leave it. “It’s been like an incubator,” she said. “Like an eggshell,” I said. If you’re a growing chick, there’s no point in getting attached to your shell. It nourishes you, makes […] 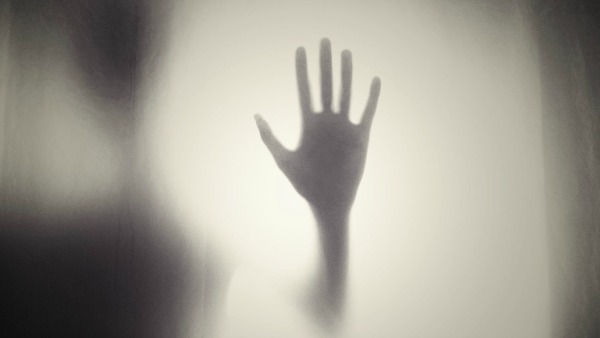 According to Carl Jung, a person’s “shadow” represents those parts of their selves that they’re unaware of, especially facets that they might recognize in others and find repulsive. Our shadows accompany us. They’re also often like the second quadrant in Joseph Luft’s and Harrington Ingham’s Johari Window: perceptible to others, but not obvious to us. […] 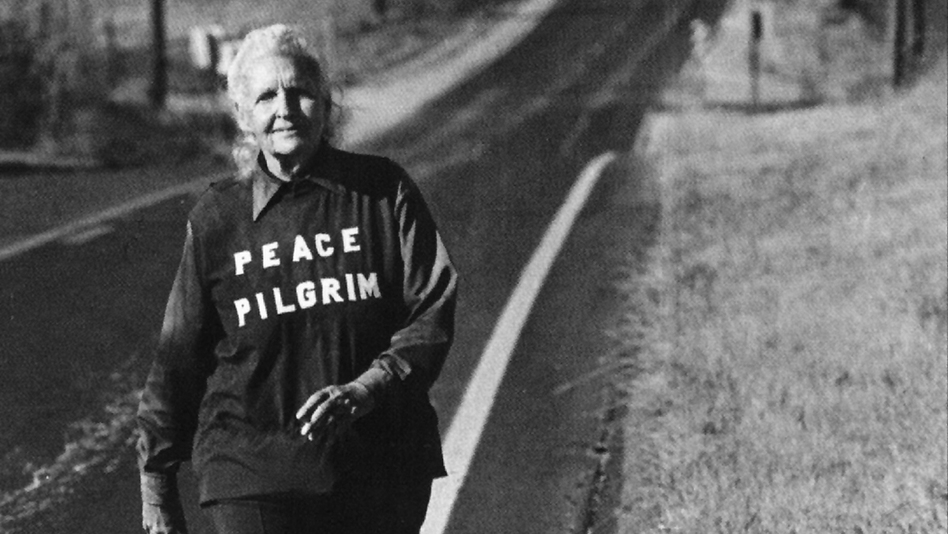 In June, I wrote about organizational charts as a very limited representation of the way power, influence, and contribution flow in and around institutions. Our significance as people and value as community members don’t hinge on our job titles or institutional roles, I said. So Miki Kashtan’s comments on leadership beyond influence and the power to […] 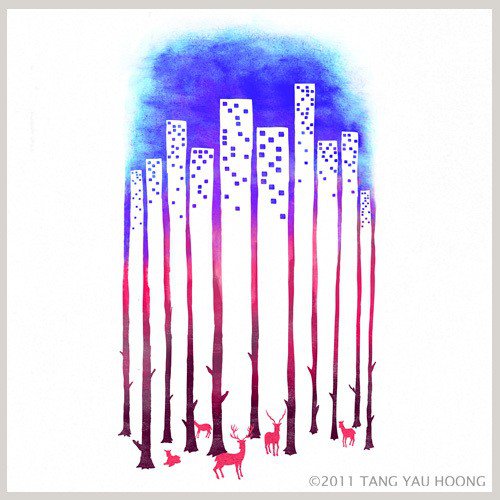 Who has shown you what leadership looks like? A few years ago, I was reading about how some people of faith integrate their religion’s stories with the most current findings and theories of science. I remember being struck by one description—I think it was Jewish—of God withdrawing so that creation had space to emerge. Leadership can […]

Evangelical author Lisa Sharon Harper spoke at The Justice Conference in Chicago last month, shortly before the release of her book, The Very Good Gospel: How Everything Wrong Can Be Made Right. Since the launch, she’s been hosting short live video broadcasts where she comments on each book chapter and highlights the key issues it raises. I […]