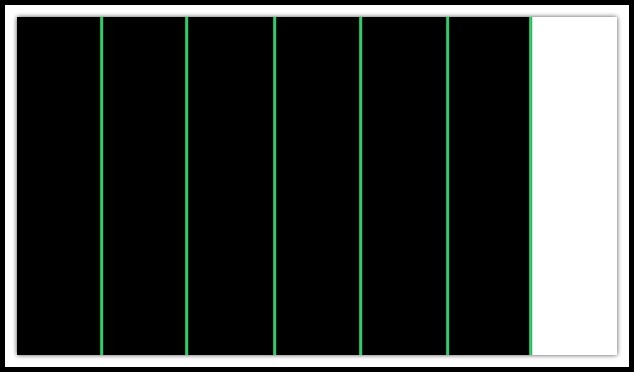 The Seventh-day Adventist denomination revealed its latest visual identity standards today at the General Conference’s spring meetings in Maryland. I’m impressed. The core font family, Advent Sans, is open source, based on Google font typography, and designed for more languages than those that use the characters A-Z. The twenty-year-old Bible-cross-flame symbol is unchanged and set on a […] 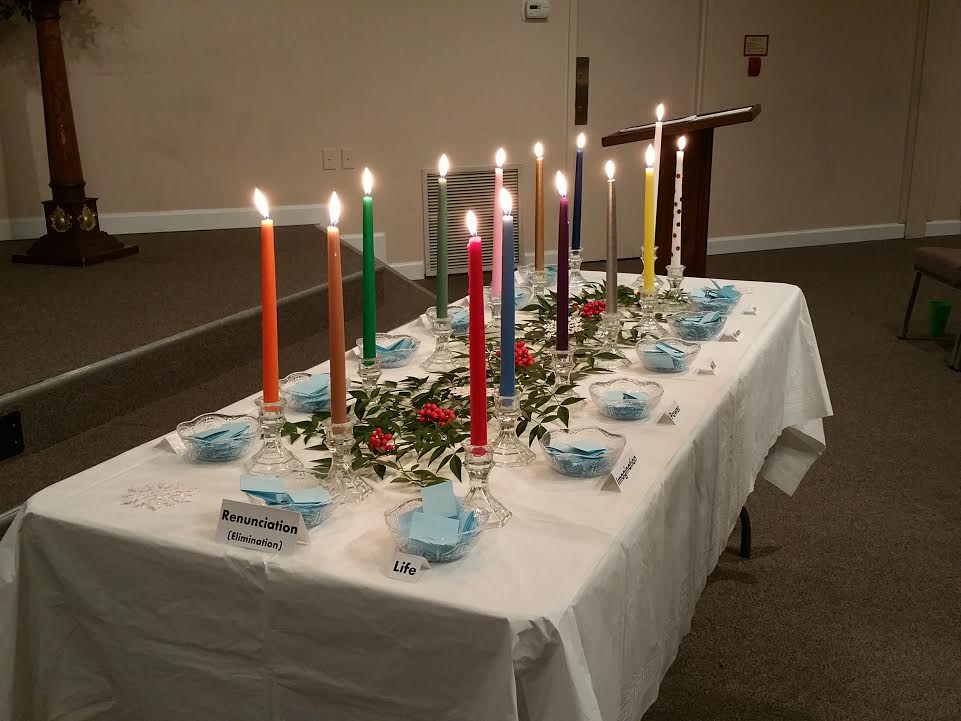 The book of James, one of my favorite books in the Christian scriptures, is famous for the phrase “Faith without works is dead.” The writer argues that we demonstrate belief with the actions we take: our convictions have material consequences and we prove our commitment with the degree to which we’ll live out what we believe.  Suppose […] 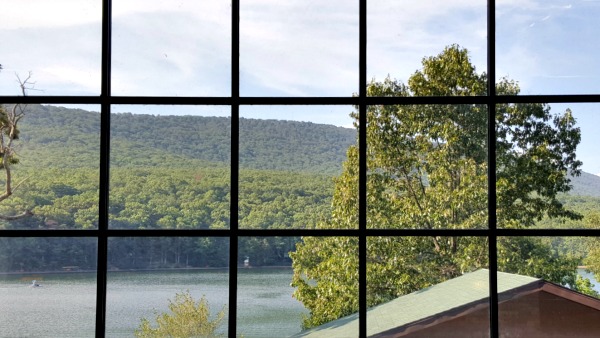 I didn’t expect to see so many people in a countryside casino on a Sunday afternoon. I was at a national park resort with an adjacent casino-hotel—an easy way for park visitors to find lodging and an even easier way for the House to make money. There were rows upon rows of flashing, beeping, humming […]

In order to organize society, we create institutions, we build buildings, we train millions of people to perform very specialized activities. We make endless forms to record and report what we are doing. We create armies of people to supervise other people, and of course the supervisors themselves have to be supervised as well. These […]

“There is no such thing as a little freedom. Either you are all free, or you are not free.”—Walter Cronkite cited by former U.S. Ambassador Charles A. Ray, 2010 “What is to save our schools from control of this kind [religious control]? Will constitutional provisions do it? They are at the mercy of the people. […]