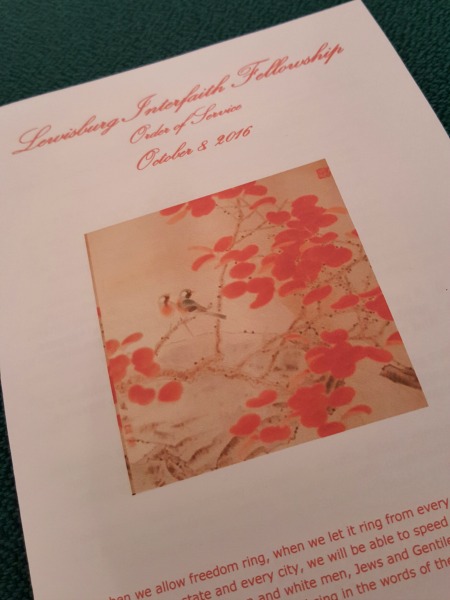 Today’s blessing: talking about decentralized, leader-full movements, Ella Baker, and Bayard Rustin with Joan Browning, a former Freedom Rider and a member of the 20th Century civil rights movement’s Student Nonviolent Coordinating Committee. Since yesterday, I’ve been in Browning’s county in West Virginia. I spoke to a local interfaith group this afternoon about the origins […] 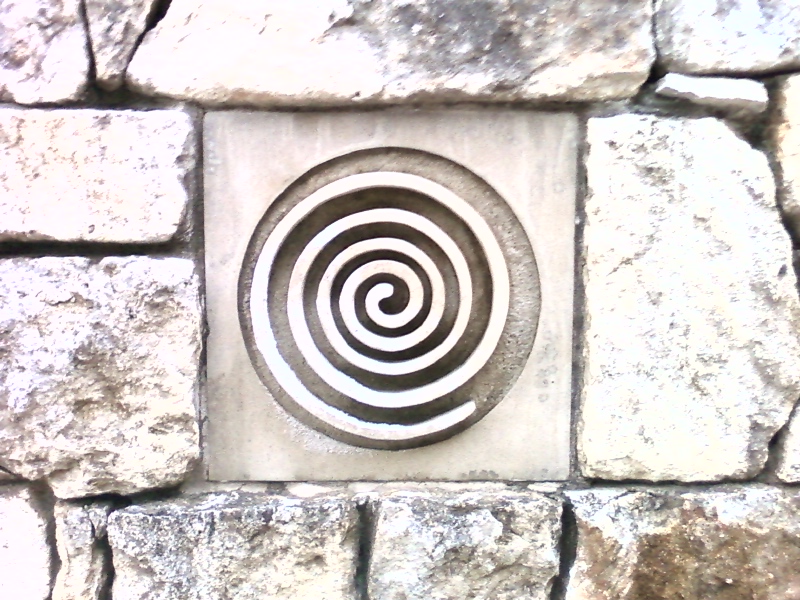 Sec. 1 – Equal rights All men are possessed of equal and inalienable natural rights, among which are life, liberty, and the pursuit of happiness. Sec. 2 – Political power; privileges All political power is inherent in the people, and all free governments are founded on their authority, and are instituted for their equal protection […]

A book recommendation via the Son of Baldwin community: Dr. Barbara Ransby‘s biography of Ella Baker, Ella Baker and the Black Freedom Movement: A Radical Democratic Vision. Ella Josephine Baker (1903-1986) was an under-recognized organizer and operative in the 20th Century U.S Black civil rights movement. In Virginia, North Carolina, New York, and across the Southern states over nearly 30 years, […]