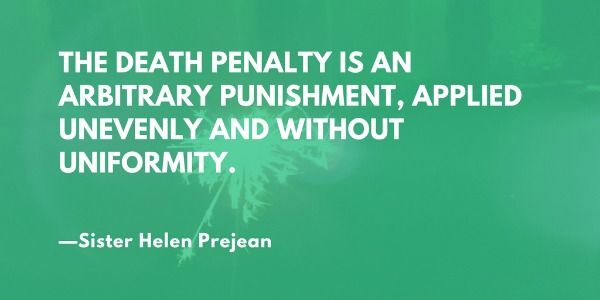 Sr. Helen Prejean, a member of the Congregation of St. Joseph, is the face of Ministry against the Death Penalty and author of Dead Man Walking and The Death of Innocents: An Eyewitness Account of Wrongful Executions. She has been mobilizing people to take action against legal executions in the United States for more than […] 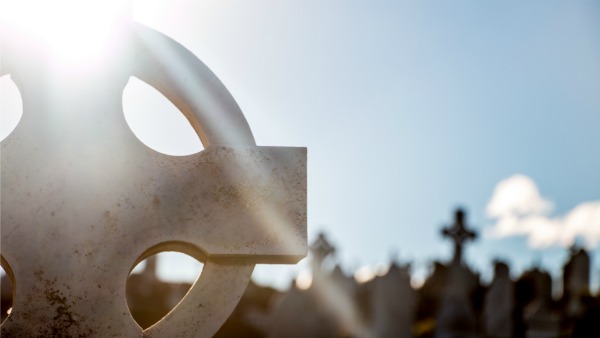