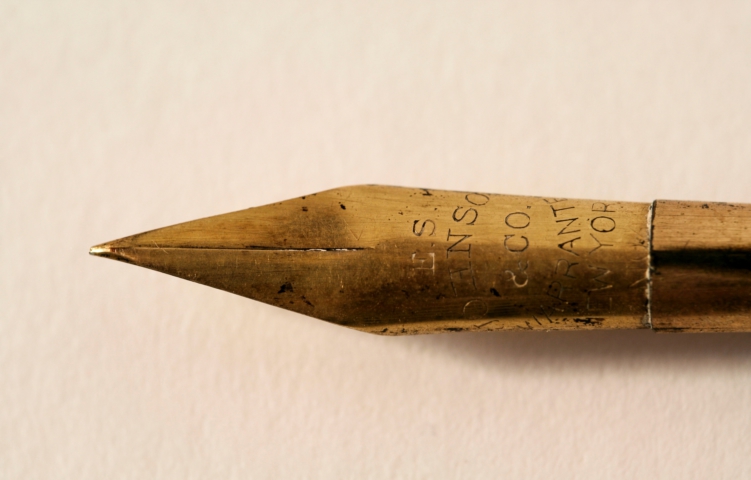 Sometimes it’s not so much that we’re wrong. It’s that we perceive too little. We can harp on simple answers when we’d benefit more from deep study, or fixate on the footnotes when we’d be better off accounting for the people living out our theories (or even living well despite them). Unprotected Texts, one of the […]

Out this week from Pan Macmillan is historian and broadcast journalist David Olusoga’s latest book, Black and British. The book reviews the histories of Black people in the United Kingdom, from the present day back to the height of the Roman Empire. Olusoga responds to a post-Brexit Britain with a “We’ve been here for centuries.” Read an […]

A few weeks ago over breakfast a friend of mine asked me how it was that I saw the world the way I do: what was it that taught me to see the world in a connected way? I’d never been asked that before and didn’t know what to tell him. Eventually, however, I realized […]

Snippiest review line ever, re. Robert Greene’s The 48 Laws of Power: Despite some sound advice, this book is aimed not at those who (like Socrates) share the power of reason with the gods, but at those who (like Ulysses) share it with the foxes. — John S. Ryan Saw the book (and laws) referenced […]