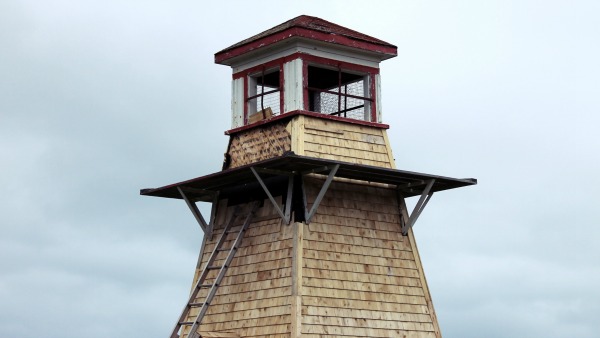 Part of the 20th Century’s progress myth was an assumption that recency means improvement and therefore old age means “fixed in early developmental stage.” The argument goes that it’s unjust to measure ancients by the morality of this society rather than by the morals of their own culture. It’s wrong, some say, to judge grandparents […] 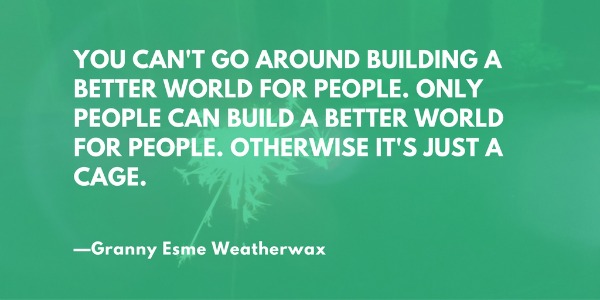 Terry Pratchett was a prolific English writer and a keen observer of social dynamics. His major work, the Discworld novel series, explored human nature and sociology through the eyes of marginal social figures: librarians, trainee magicians, elderly country witches and wise women, and even DEATH HIMSELF. (The all-caps in the previous sentence are entirely appropriate in […]