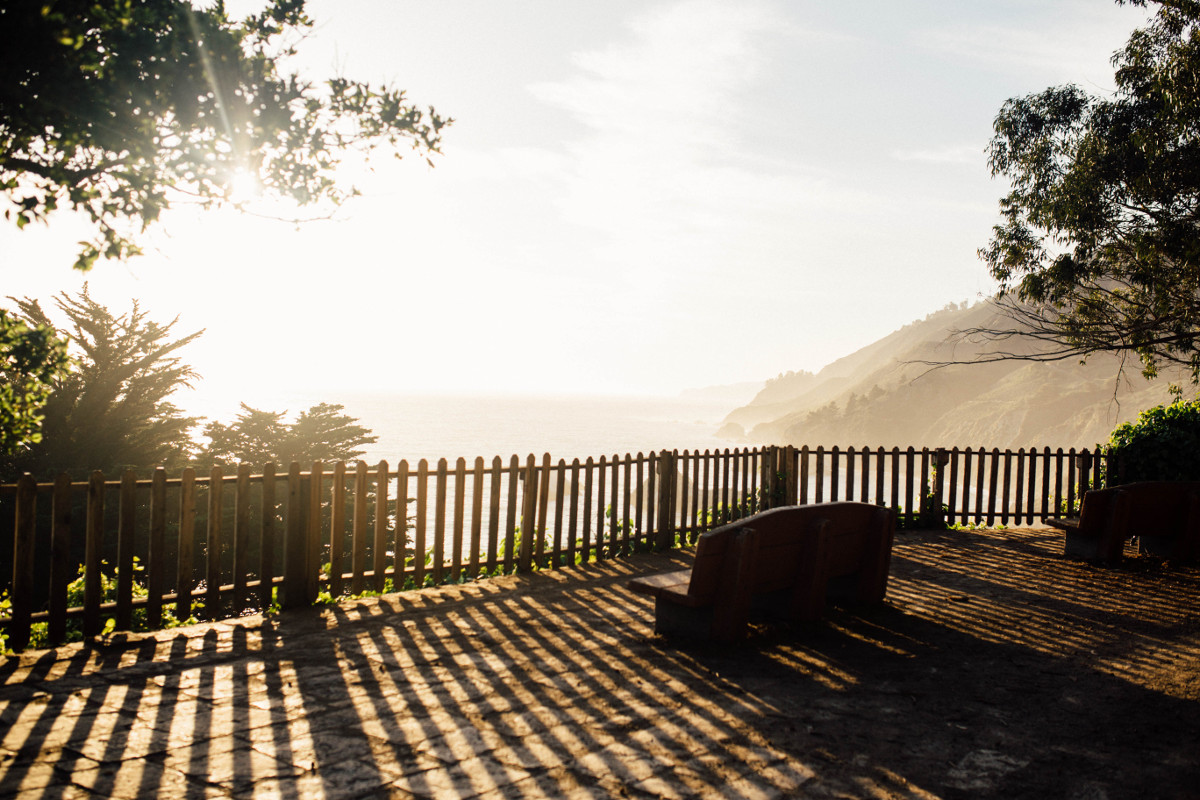 Adapted from a tweet series I shared with Twitter earlier this week. You’re not following me on Twitter yet? Come talk with me. Five years ago, I wrote a reflection on the last Adventist fundamental belief, the New Earth. The teaching is based on Revelation 21 and other apocalyptic and gospel texts, and my writing […]

As I wrote last year, the General Conference of Seventh-day Adventists has planned a global summit on gender and sexuality for March 21-24 this year. The summit falls under the planning authority of Elder Pardon Mwansa, a GC vice-president and chair of the committee on “alternative sexuality practices” [sic] that will report to the church […]

Don’t miss this post from Harvard Business Review’s Roger Martin on why the world around you doesn’t have to be static for you to plan properly. Strategy and the Uncertainty Excuse Productive adaptation requires a strategic mindset and constant awareness about the fit between what you’re offering and what your environment calls for. If the […]