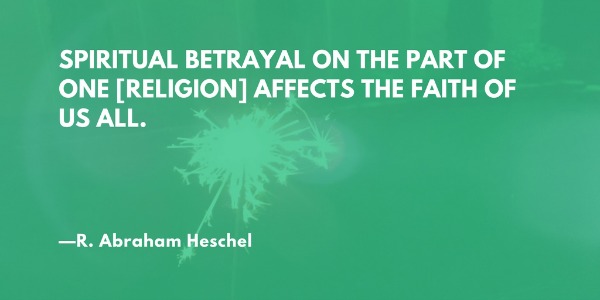 Remember the story of the little red hen? The little red hen asks for help with reaping and grinding wheat and making and baking bread, but there are no takers. “Who will help me bake the bread?” she asks her farm friends. “Not I,” they each tell her, and they leave her to complete each […] 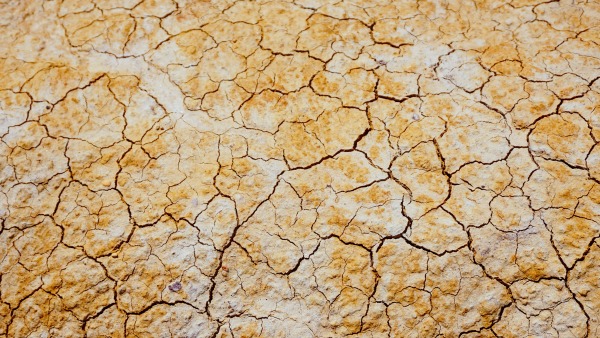 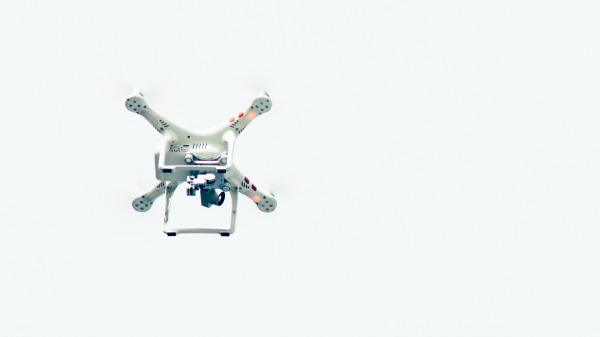 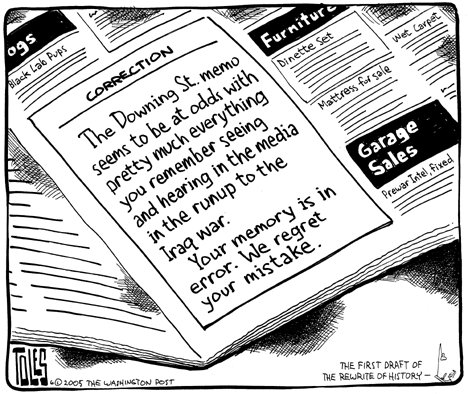 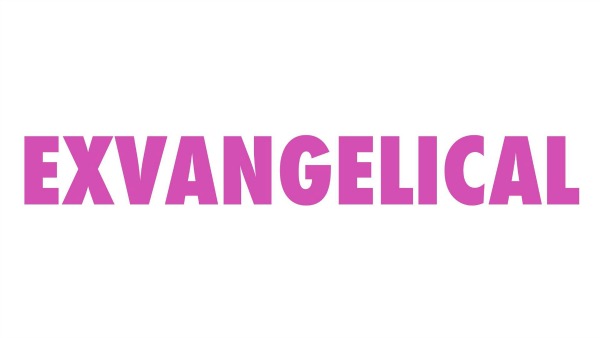 Earlier this fall, I had an extended conversation with Blake Chastain, host of the podcast Exvangelical. Exvangelical is a weekly podcast that shares stories of people who grew up or converted into Evangelical Christianity and have since built lives of faith and beyond faith outside of the subculture. Episode 14, “A Safe Place for Questions,” runs a […]