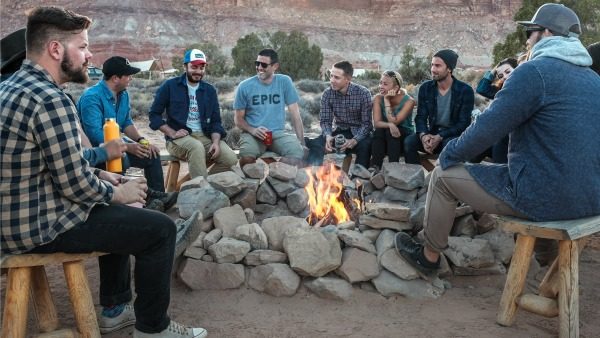 Despite a 20-year healthy career in television and film, Taraji P. Henson is still a radically underestimated actor and producer.

From the ABC/WB series, Sister Sister, to this year’s Hidden Figures, Henson has shown remarkable persistence with her acting career, something that’s only benefited the characters whose stories she chooses to tell.

Not much in that career would have come together had Henson also digested others’ attempts to undermine her concerns.

In my personal sphere, I’ve been working on cultivating the kinds of friendships that allow me to share grief, range, love, and loss without filtering, and allow others to share that with me.

When that isn’t possible, I use my filter to protect my fresh ideas and work from people who don’t have the capacity (whether right now or ever) to walk along the way with me yet do plenty of time and energy to sneer from a distance.

Sometimes people’s advice  is less about you, though, and more about them pulling you down to their own limited expectations.

Henson says in a short web-video, “If you allow people to project their fear onto you,  you won’t live.”

That’s my experience too.

Watch the captioned version and be encouraged!