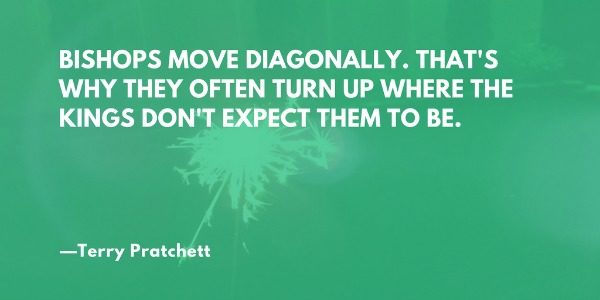 Last spring a large group gathered in Washington, D.C. to talk about the long shadow of poverty. The Declaration Initiative is the vision of Dr. Claire Gaudiani and aims to end poverty nationwide by 2026, the 150th anniversary of the Declaration of Independence.

Americans want schools, homes and public amenities that prepare and sustain them to be productive. They want a national economy focused on future needs that offers jobs and assures goods that will make their communities healthy, vital and prosperous. American families want voice and agency with their business and governmental counterparts to plan for families that are functional, communities that are relational and systems that work together to ensure opportunity now and for the future…

To imagine America without persistent, generational poverty, communities will need to invest in creating local leaders that can learn together skills balancing self interests and organizational interests, communicating vision and values, ensuring honesty and dependability to plan for ‘a time of no longer and time of not yet.'” — Claire Gaudiani

Intersections International called a large, multi-faith contingent of people to gather around that core vision and imagine a world where people’s life chances aren’t tied to their family’s income or location.

But systemic racism and discrimination stressors confound the work, and at the heart of the struggle against poverty is the prevalence of infant mortality.

In a recent Nation article on racial disparities in infant mortality, doctors and researchers explain how several social patterns combine to create an environment where poor and Black children face illness, early and sudden death, and “failure to thrive.”

All of these effects together create what scientists call ‘allostatic load,’ or ‘the cumulative wear and tear on the body’s systems owing to repeated adaptation to stressors… ‘We literally embody, biologically, the societal and ecological conditions in which we grow up and develop and live,’ said Dr. Nancy Krieger, a professor of social epidemiology at Harvard University. ‘Infant mortality is affected by not only the immediate conditions in which the infant is conceived and born, but also the health status of the mother and, some evidence indicates the father as well.'” (February 15, 2017)

It’s been so gratifying to see some lay Christians and clergy members notice these trends and feel compelled to speak up, act up, and organize with others.

Some faith communities respond to them dismissively (“You should be evangelizing! Spiritual body over physical body!”). Other activists fail to apply their concern for poor people to concern for migrants or non-heterosexual people, for example, as if “poor people” are all “American” and all “heterosexual.”

These responses suggest a lack of imagination on the part of our religious communities, and a lack of imagination on our own part as activists. It’s easier to reverse-engineer the status quo, tweak a few things, and call that social justice than to imagine most broadly. But tweaking locks us into the logic of the king on the chessboard: moving just one square at a time.

We need more. Terry Pratchett’s saying about the bishop and the king points to the “tell it slant” principle that Emily Dickinson once wrote about: operating with a broader range than the current order assigns to us and moving on the diagonal in a world that expects us to move only in crossed lines and right angles.

Could we be more successful by reserving the ability to surprise? Could that surprise come from actually working for justice for all people rather than continuing to find someone to other and keep out of our fold as the system has always done?

The status quo relies on minoritized people jockeying to leave one another behind. Erring on the side of “all of us” instead will be the more sustainable choice.