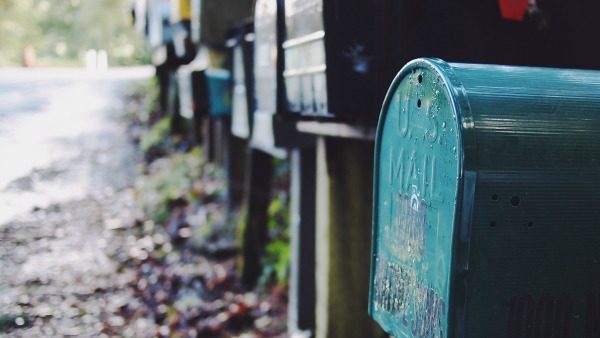 As long as there’s been an internet, people have forwarded one another stories and photos and award offers, some inspiring, some horrifying, some valid, some fictional.

What some reporters are now calling “fake news” is a sub-category of the content we information traders are willing to traffic in and share with each other. During this fall’s US elections, enterprising Greek teenagers capitalized on United States readers’ willingness to read and share unsubstantiated stories. Some of these teens have made thousands of dollars per month from advertising on their fictional news sites. It’s an especially cynical combination of politics, capitalism, and folly. It’s also a kind of propaganda, and many of us are much more susceptible to it than we’d imagine we are.

Professor and writer Zeynep Tufekci has explained the big part this small group of young people played on social media during the campaigns thanks to the public’s willingness to look, click, and share, often without reading or researching the content first. Perhaps only in the future will it be clear how much misinformation like this shaped the outcomes of this election.

We can’t go backward and stop writers from creating false information. But each of us can challenge ourselves to take more care when we encounter new material—even and especially from sources that we already trust or agree with.

I’ve taken this month as a perfect time to voluntarily raise my information standards. If dissembling and bluffing are going to become the next great international sports, we all need to be much better prepared to recognize it and shut it down.

Also check out Naomi Oreskes and Erik  M. Conway’s historical book on information manipulation during the heyday of tobacco. Merchants of Doubt also reviews other science controversies including nuclear safety and climate change.