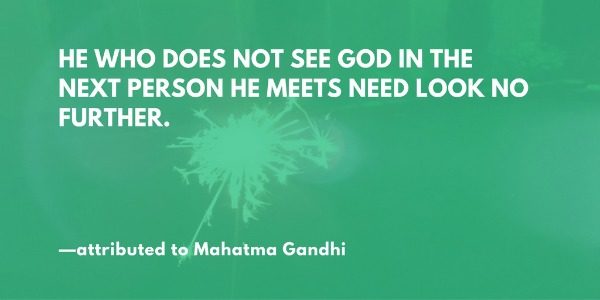 Your intentions are great, but you have to deal with your impacts, and you have to be accountable for that. People are dying. We don’t have time for every single police officer to maybe realize that their humanity is being sacrificed. Structural changes are things we can do now.

[In the meantime] raise your tolerance for discomfort: there’s nothing comfortable about what’s happening.” —Merle McGee, YWCA of the City of New York

This week I sat with about 65 people at Middle Collegiate Church to talk about race, privilege, policing, and politics. It was a mixed group: my coworkers, congregants, members of the public, artists. and actors.

They shared their concerns about the nation’s direction, about state violence and protesting people; they shared their stories and their hopes; and they imagined what it might take to order society differently.

And even in that group of people all holding in common a concern for a just society, these were difficult conversations to have. A panelist shared his process of releasing the racism his job had trained into him. Another challenged the catharsis of focusing on the exceptional individual and leaving the system unchanged.

The statement I’m still mulling over is attributed to Mahatma Gandhi. At the heart of a society that doesn’t consume those in it is our mutual ability to perceive one another as we are: connected, related, one people.

If we can’t bake that basic awareness into our culture, every superficial and substantive change will be a band-aid. We’ll be tempted to snipe at our neighbors for not living or engaging the system in the same ways we do. We’ll wonder where “the youth” are, even if they’re entirely busy with direct action elsewhere.

It’s the fundamental belief that the so-called Other is also part of “me” and “mine” that frees us up to live like it.