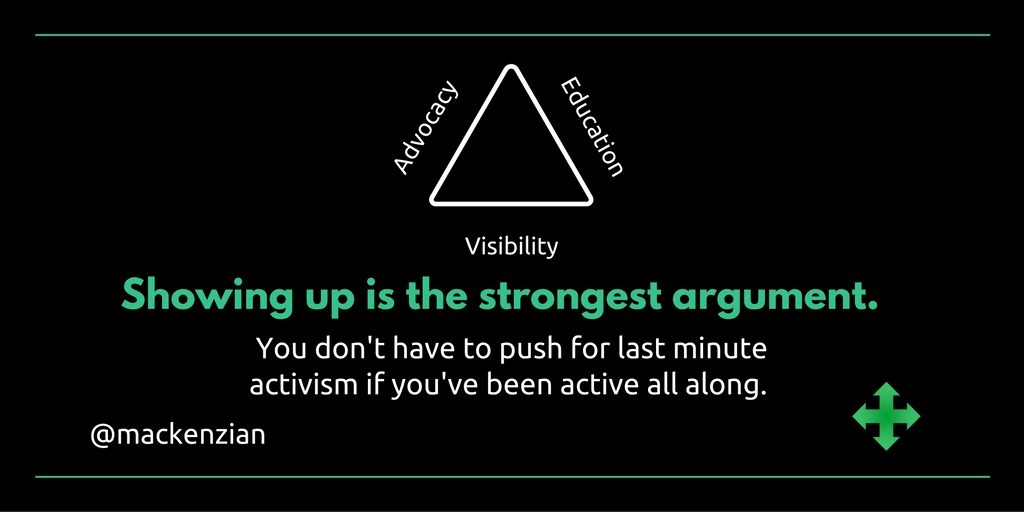 Faith should open doors, not close them.” –Liz Welch

Last fall, I spent a few days in Utah with some of the most engaged social organizers I’ve ever met.

As we talked about issues like religious freedom, I couldn’t help but imagine how different the national and international conversation on religious freedom might be if the people in that hall were not doing the work they’ve done, not just over the last few years, but over decades.

What if the organizers had never organized?

It’s not an entirely fruitless question to ask. I was in the midst of people who are, as one said that week, “firmly grounded in a vision of a world where dignity, freedom, and civil liberties are realized for all.”

Many of us are also drawn to a world where we no longer have to be hyper-vigilant about people’s dignity being diminished in public dialogues, or laws undermining people’s freedom of and from religion, or regulations exposing some groups to state surveillance, state violence, or disenfranchisement.

In the meantime we organize because we still have to. We generate visibility for causes and communities; we advocate for positions and for policy solutions; we educate ourselves and other community members about the stakes. For now there’s enough work to do for some of us to make the work our day jobs; for others the work is our second or third shift. We’re committed to doing our part until it’s no longer needed, until we have organized ourselves out of work.

As rewarding as social change work can be, it’s also incredibly taxing, and I can’t be the only person anticipating the day when communities of care and communities of justice are so well established that our organizing is passé.

If you deeply value an organizer’s work, the best way to honor it is help them to build a world where they no longer have to do it.