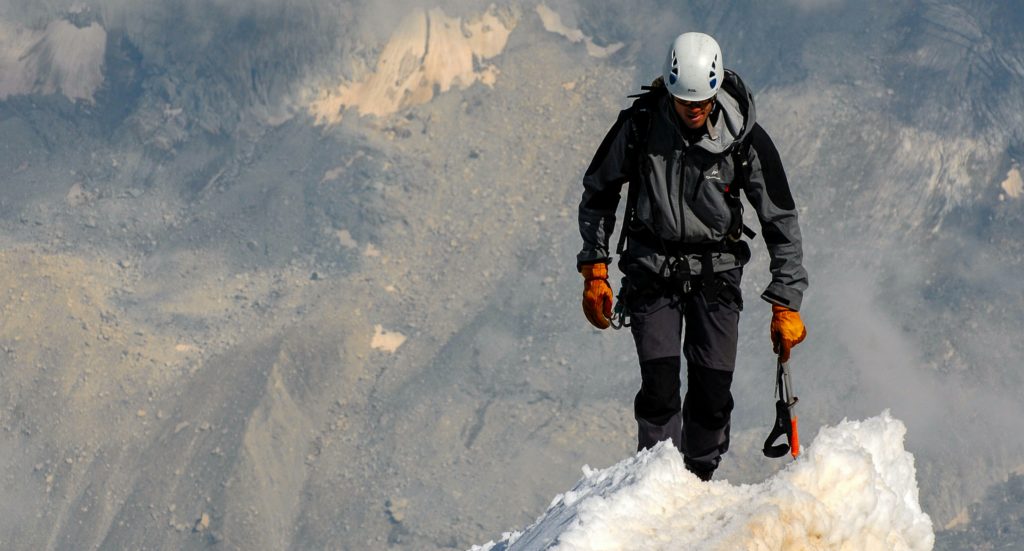 The wise are not learned; the learned are not wise.”

“A well-frog cannot imagine the ocean, nor can a summer insect conceive of ice. How then can a scholar understand the Tao? he is restricted by his own learning.”

When we recognize that we need to learn more, and we go out into the world to observe, we then gain the opportunity to listen.

Listening isn’t the filled spaces between speech. It’s the ground that words worth attending to emerge from. The two communities that have held this insight most brightly around me have been unprogrammed Quakers in Texas and Maryland.

Reverence for the context that precedes and supports pronouncements is what allows small and large groups of people to invest an hour at a time in sitting together yet saying nothing and affirming one another in not speaking until compelled to.

The Maryland Quakers have been practicing this for more than 200 years. The Texas Quakers, more than 100. And both groups have helped me inquire for myself:

Where are the spaces in my life where I pause to actively listen rather than assert? What can I learn when I choose to receive, when I pause expression and open up to impression? And, rather than conceiving of listening as not doing something, what happens for me when I perceive it as a gift I first give to myself and then share with the people around me?

It can be especially hard to maintain the listening practice of Sabbath when the majority of the world hums on continuous performance and constant expression. But I treat this time as a reminder to listen, not just in formal community, but also to the natural world, and to my and others’ experience.

As a well-frog or a summer insect, I have to assume that there’s so much more for me to learn. And as the child of a world filled with noise, I have to believe that our attention is precious.